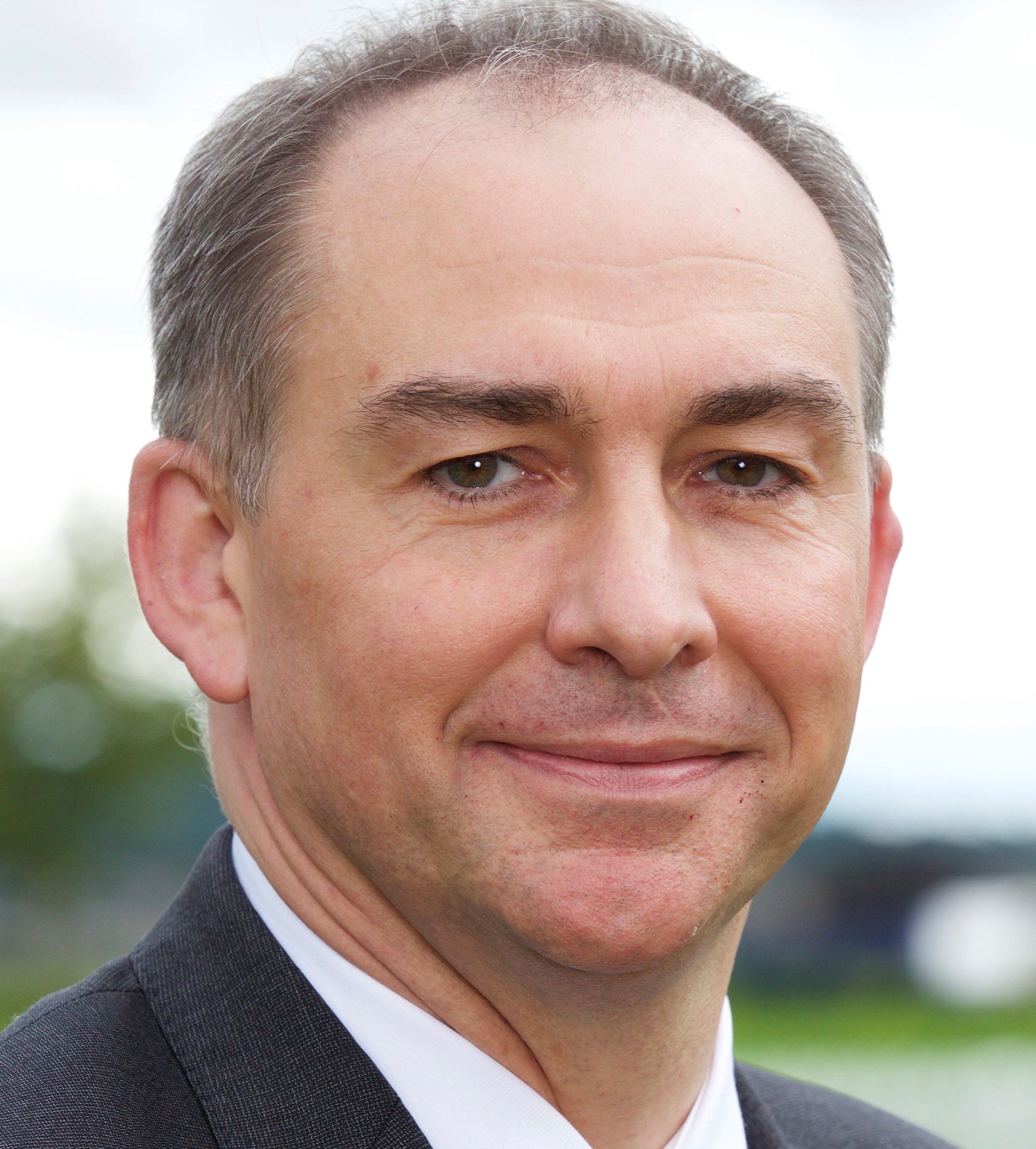 Yorkshire Ambulance Service (YAS) covers almost 6,000 square miles, ranging from isolated moors and dales to urban inner cities. It employs more than 5,800 staff and provides 24-hour emergency and healthcare services to a population of more than five million people. On average it handles more than 2500 emergency calls a day.

In a unique position

YAS has developed a number of interventions to deal with underlying health issues that trigger a call out, including alcohol dependency.

"We understood that to make a difference in this area, we needed to ensure a strategic approach across the NHS, public health and voluntary sector," says Rod Barnes, chief executive of YAS.

"As an ambulance service we are in a unique position to identify people who may not otherwise be engaged with the healthcare system and can intervene at an earlier stage. We are able to approach people in their own environment and usually at a point of crisis, when they are most in need of help."

Aside from the cost of alcohol related calls – estimated nationally at more than £81m a year – they can also be linked to violence against ambulance staff. "The personal impact this has on individuals was an important consideration in the board’s decision to support this project."

The pathway is part of the national 'making every contact count' approach, encouraging people to consider their health and wellbeing at every opportunity. Rod says these conversations don’t take his staff a significant amount of extra time.

"One of our key objectives is to support the wider system by reducing the number of patients we convey to hospital and contributing to improved health," he says. 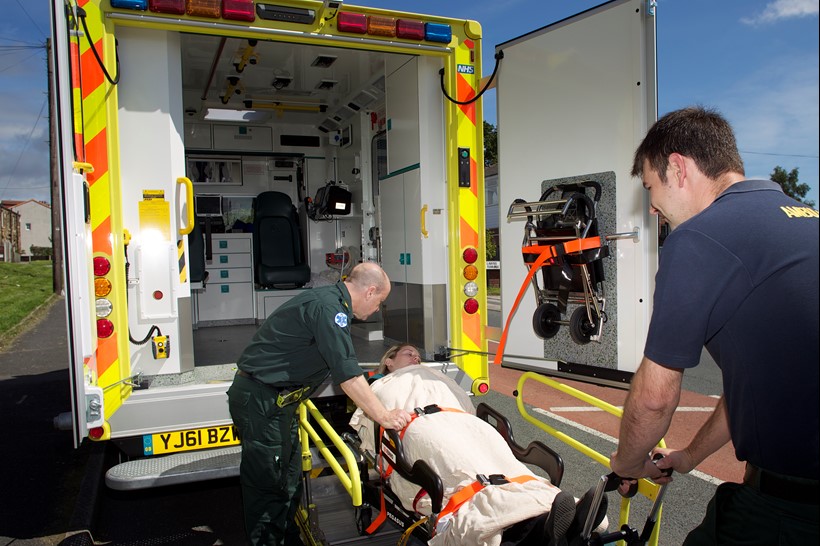 How the project works

YAS paramedics were seeing people who had sustained falls or injuries as a result of excessive drinking.

"They may have fallen over and injured themselves in the street," says Cathryn James, clinical manager for care pathways and one of the founder managers involved in the scheme.  "Others were people who were covert drinkers at home. They might smell of alcohol or we might notice empty bottles around the house."

Back in 2011, she and paramedic colleague Liz Harris set up a trial in Sheffield. The idea was that paramedics should discuss – as appropriate – whether the person would like to seek help for their drinking.

"We looked at how we could signpost a person who was drinking too much to appropriate services. This was seen as an opportunity to develop a clinical pathway."

The paramedics continued to treat the patient for their injuries or illness in the normal way, but would also talk about alcohol dependency if it felt appropriate to do so – and if the patient was able to understand and respond.

Some paramedics were wary at first of the extension in their role, Cathryn admits. But she and Liz worked hard to ensure the process ran smoothly. The paramedic on the scene would phone in the patient’s details to control room staff, who would find the appropriate referral pathway to alcohol misuse services.

"We had to do lots of work, meeting all the alcohol misuse services, finding out how they could help," says Cathryn.

They also undertook awareness training among paramedics. "There was no specific budget for it – nobody said you had to do this. We had to stretch ourselves in order to do this. But it’s best for patients."

She agrees it could potentially extend the time paramedics spend on a call and headquarters staff can take time to identify the best alcohol misuse team, geographically, to refer a patient to.

The alcohol misuse team will then contact the individual – with amazingly high response rates.

"We know some patients got absolutely sorted out and helped," says Cathryn, acknowledging they haven’t been able to track all outcomes.

One gentleman referred to alcohol support services told them he’d lost his job, his marriage had broken down, and he was drinking one litre of whisky a day.

He has been alcohol free since getting support from specialist services: "I needed help and I got that help," he told them. "The input from the crew was invaluable for me and could be for others too."

After the initial pilot in Sheffield, the scheme spread county-wide. However, although the referrals figures are impressive, there has not been the funding to track the scheme’s overall impact on people's drinking habits.