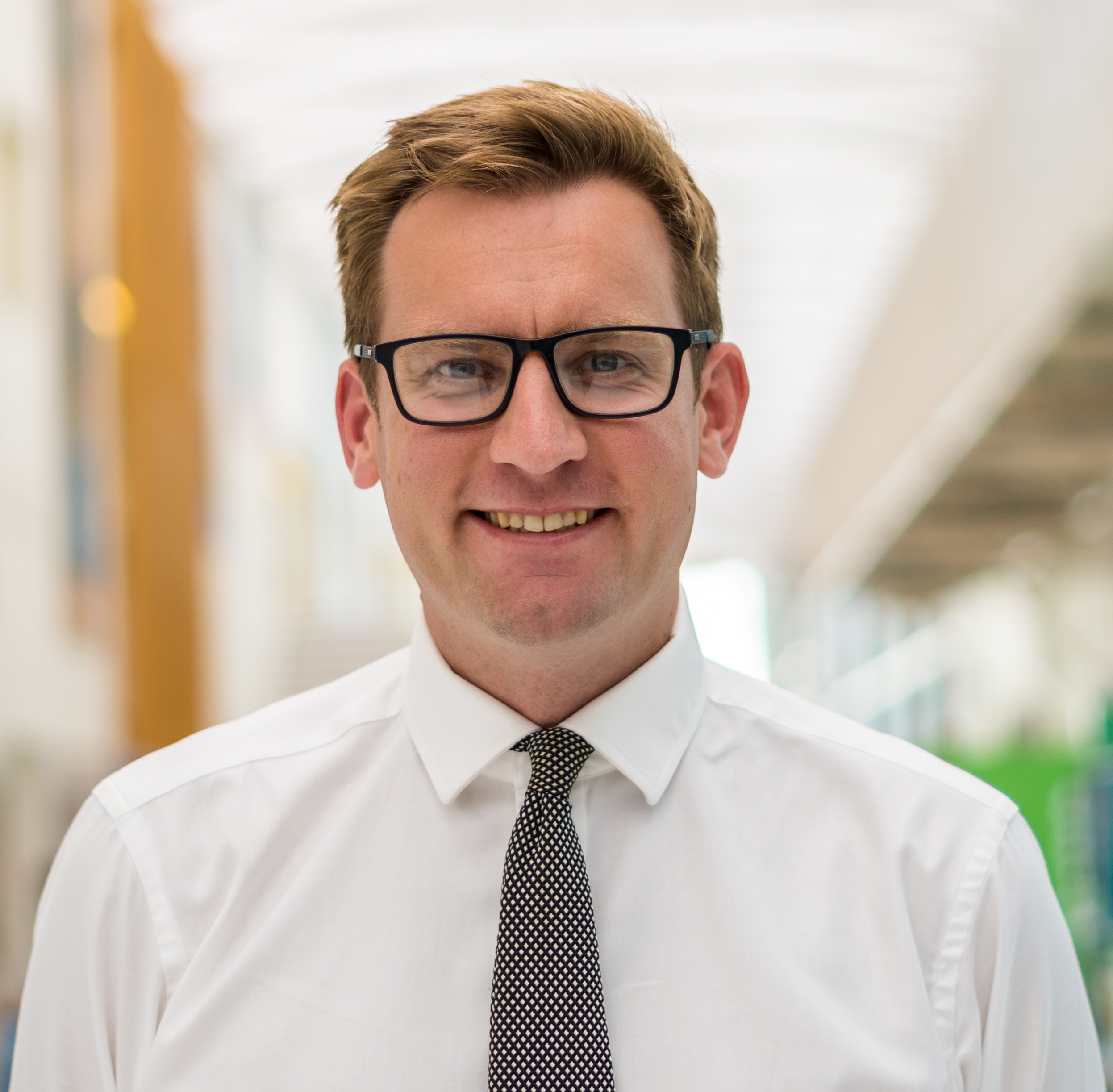 The trust provides hospital services on three sites for 420,000 people across Mansfield, Ashfield, Newark, Sherwood and parts of Derbyshire and Lincolnshire. Its recent 2020 CQC report rated the trust as 'Good' overall, and the largest site King’s Mill Hospital as 'Outstanding'– a major breakthrough as it had previously been in special measures.

Under a new chief executive, Richard Mitchell, the trust was shown to be 'well-led' on a number of grounds, including having 'compassionate, inclusive and effective leadership at all levels'. Richard is also executive lead for Mid Notts Integrated Care Partnership, working with others to tackle the wider determinants of healthcare, including homeless people.

"It was as a result of the nursing strategy, which aligns to our trust strategy, which was to play a role in transforming the health and wellbeing of our community. The chief nurse then in post, Suzanne Banks, allocated projects to various heads of nursing and the chief AHP to work through the strategy and how to operationalise it.

"She gave us the scope to go out and do what we thought was the right thing. An existing member of staff – a nurse – was already volunteering in a local soup kitchen held in a church hall in Mansfield. She had previously raised with us that there was a real, unmet physical health need for these guys. That’s really how we got involved in this."

Despite being given a certain amount of leeway to get on with the project themselves, the team recognised the importance of keeping the trust board informed. It reported back to the trust board once the initiative was underway. "We asked for forgiveness rather than permission," says Lynn Smart, divisional head of nursing and AHPs for diagnostics and outpatients. 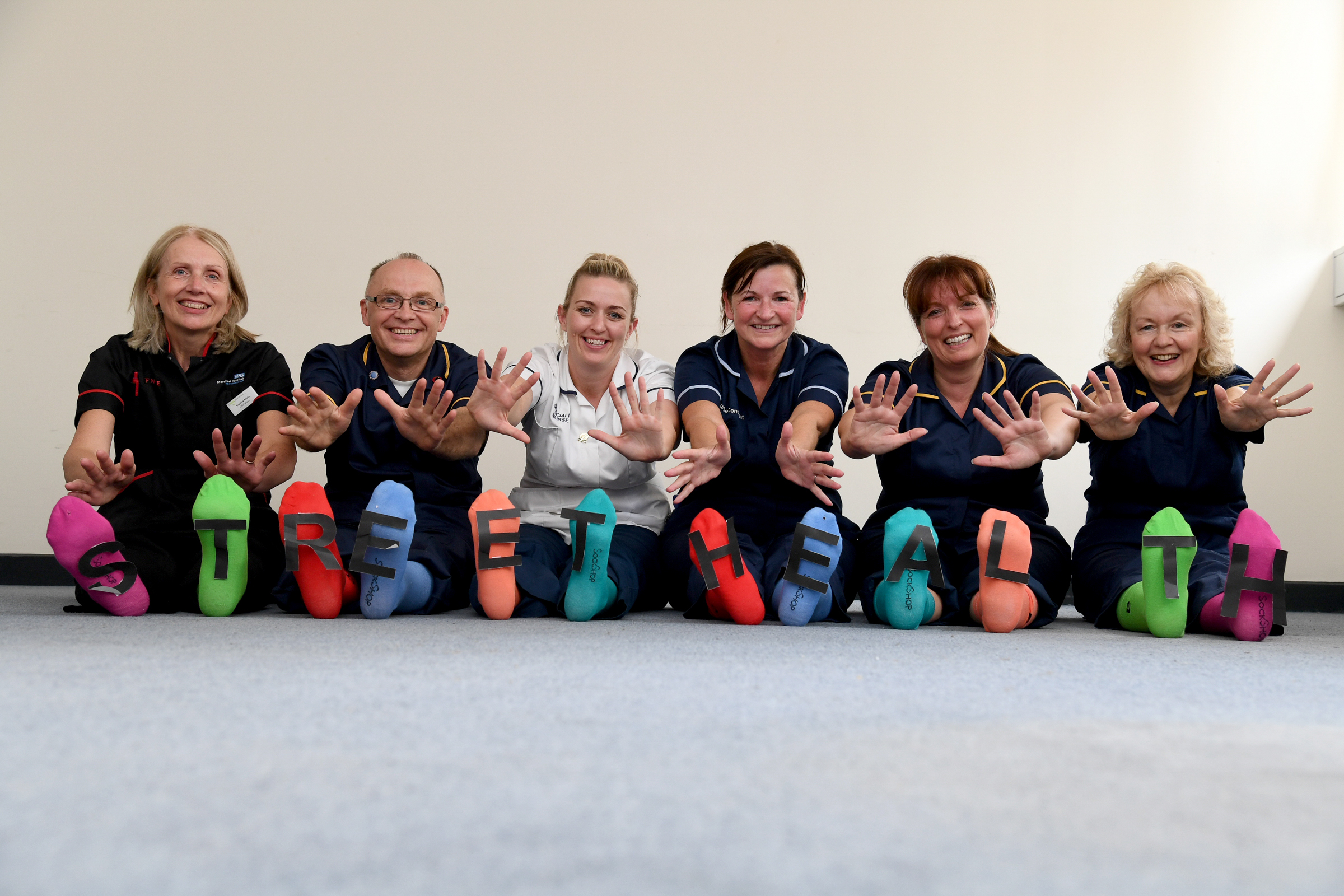 A clinic in a church

The team working on this project realised they had little chance of success unless they took their services to the homeless men and women, rather than expecting those people to come to traditional health centres. "We asked our nurse who already volunteered at the church if she’d take a big sheet of paper with her one evening to the soup kitchen and find out what it was that they wanted," says Kate.

The high priorities to emerge were foot care, wound care, having a chance to talk to a GP, and being able to get a flu vaccine.

"We designed the services around them," says Kate. "These guys live chaotic lives. They don’t come in for health care appointments – a lot of that is about being embarrassed and, sitting in a waiting area, the attitude of people towards them. But they will rally round to go into the soup kitchen twice a week. It was about working with them in a place they felt safe and where they already had a rapport with the people working there."

Lynn agrees and highlights the mismatch between what had been on offer until then and what was needed: "A lot of the services were out there already, but they were all working in their own little silos. The first thing we did was we met with our CCG asking what is already available, and how can we bring this together?

"We had discussions with some of the essential services and decided we’d hold an evening event at the church. We also had some toiletries, socks and other essentials for the guys that would pull them in.

"From those first events, other services heard about us and started to come along. We've now got drug and alcohol support, sexual health, housing, hairdressers – a combination of health and social services working together in one place."

Every three months they hold a much bigger event in the church hall. There, the entire range of services, including GPs, podiatry, housing, dietetics, emergency care, practice nurses, mental health staff and hairdressers, is present.

Nearly two years in, the team know that they've reduced the number of homeless people who were frequently attending the emergency department. In particular, 12 high-volume attenders have not been at the emergency department at all in the last year. They regularly see about 80 homeless people at the large events, more than double the number they saw when they first started. They have also used 500 wound dressings during the last two years.

Remarkably, the evening sessions run on staff goodwill, with them working unpaid as volunteers. "We've got people lining up to support this initiative," says Kate. "If anything, we are having to hold potential volunteers at arms-length, as we need to build up trust with these guys. You can’t keep bringing new faces along."

The next phase is to bring the project onto a 'business as usual' platform. They recently met the CCG where one proposal is to change the GP funding model. Instead of commissioning individual GPs to care for a certain number of homeless people, the funding could be used to enable one GP to come to the evening sessions.

The team also want to look at how much money the project is saving the hospital emergency department in people attending frequently and, potentially, leading to admissions.