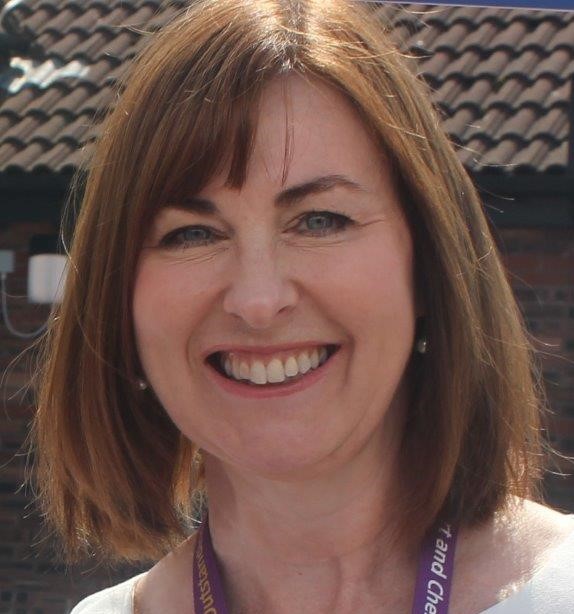 Based in Liverpool, the trust provides specialist heart and chest services for the entire north west of England, North Wales and the Isle of Man. It has a catchment area of 2.8 million people. The trust's main hospital site has 183 beds but it also has community locations throughout Merseyside.

As part of its strategy for cardiovascular care, the trust has been looking into the psychological issues experienced by heart patients which can impact on their recovery and rehabilitation. 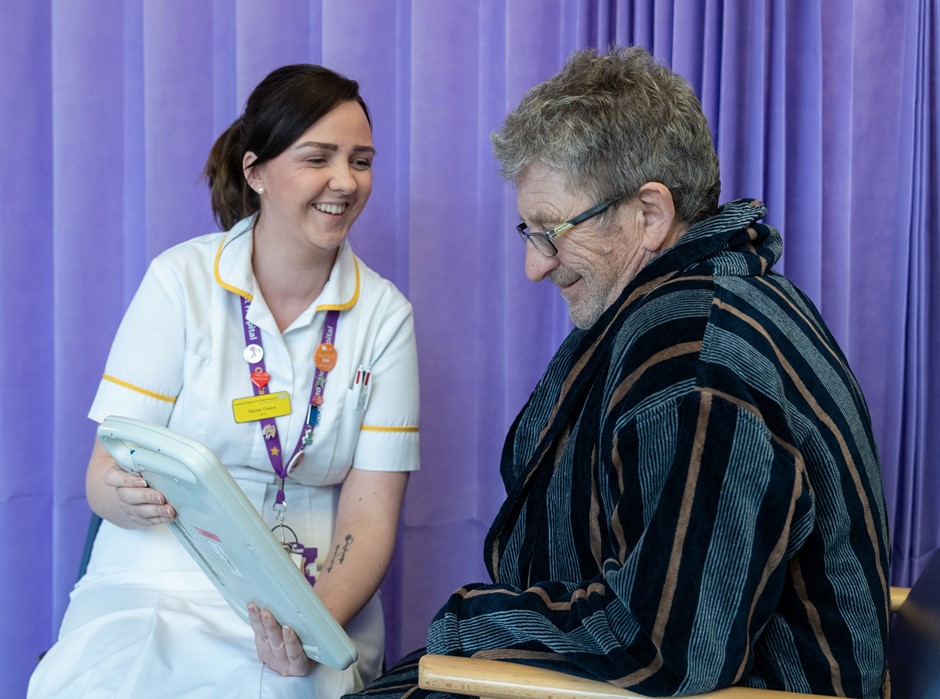 A few chance conversations made chief executive Jane Tomkinson keen to explore what could be done to target those most at risk of cardiovascular disease, including the impact of surgery on the mental health of patients.

The catalyst was two chance discussions with clinical directors in both her own and the Mersey Care trust, around the time when the Cheshire and Merseyside Healthcare Partnership cardiovascular programme was due to launch.

As a result of these conversations, she learnt that the psychological impact for patients of having a device like a pacemaker fitted was often huge.

"Some patients were so frightened, they wanted the device removed," she says. "It was quite obvious there was a need for a much stronger psychological support."

It was also clear that the patient's physical health was dependent on their mental wellbeing and that some patients with mental health issues were not getting the care they needed for their cardiovascular health issues.

The trust began to work on its Hearts and Minds programme 18 months ago. With support from Mersey Care NHS Foundation Trust it identified patients who were experiencing distress after a heart operation and whose anxiety might lead to long-term health problems.

"The rehab concentrated on physical health after heart surgery, such as smoking, diet and exercise, but it didn’t really pick up the psychological aspects," says Jane.

As part of the healthcare partnership, Jane’s trust was determining its priorities with multi-disciplinary teams at senior level and looking at how it could also work with other trusts to achieve health improvements.

"It's a golden thread between all those things – very local discussions and strategic discussions about priorities, along with organisations who wanted to work in partnership to offer something better and different for patients."

"The board was very open to discussing something that was outside their comfort zone as a tertiary provider. We had to use resources in a different way. But they could see the long-term benefit to patients if we also took a role in prevention."

The shift from silo working of yesteryear to the systems-based approach today was key to the changes the trust wanted to make, she says.

"Unless health care systems work together and take decisions that might be seen as very different, we will continue to fix cardiac problems interventionally. That, ultimately, will not help the long-term health of the population. 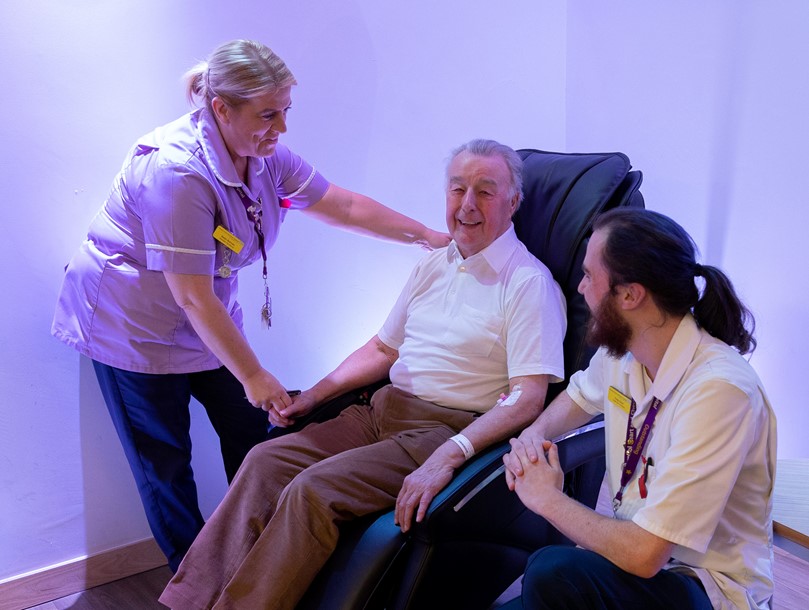 How the scheme helps heart patients

A plan for the pilot project was developed in February 2019. It proposed screening all patients with heart failure by a community nurse at their first appointment to see if there were any underlying mental health issues.

Approximately 4,429 people in Liverpool were living with heart failure, and the team estimated that about half of them would see a community nurse in the first year of the project. Of these, an estimated 425 would have problems such as anxiety and depression. But others might have more complex mental health issues.

Dr Cecil Kullu, consultant psychiatrist in liaison psychiatry at Mersey Care NHS Foundation Trust, had been interested in the links between heart disease and mental health from as early as 2016. His interest was not just heart patients with mental health problems but whether patients with mental ill health were more likely to experience heart disease.

"Living with a condition that is terminal does bring about enormous amounts of stress," he says. "We never prepare ourselves for this or for what our lives will look like."

He and his colleagues helped train the cardiac nurses on how to screen a patient’s mental wellbeing. They also had access to refer or discuss cases with a psychologist or psychiatrist and to community based psychological services, including improving access to physical therapies (IAPT) and cognitive behavioural therapies.

Depending on the severity of the presenting symptoms, patients would be offered medication, psychological interventions, psycho-education, self-management telehealth and ongoing monitoring. In severe cases they might be offered electroconvulsive therapy (ECT).

Those with mild symptoms - sleep problems, anxiety, or low mood - were referred to their GP for advice, which may include social prescribing, such as joining a gym or a walking group. More severe cases, might receive cognitive behavioural therapy.

The pilot started in August 2019 and screening began in three clinics for new referrals. In the pilot period, 26 patients consented to screening. Of these, 20 had symptoms of anxiety and depression who perhaps otherwise  wouldn't have been identified and would benefit from treatment. Overall, 45% had moderate anxiety or depressive symptoms and about 18% had severe anxiety or depressive symptoms.  Six patients had no such symptoms.

The staff have reported that the training and screening has not only helped identify the issue but also increased their confidence when mental health issues are raised, particularly suicidal thoughts.

"The key challenge," says Cecil, "was the capacity within the appointment to do this on top of tasks needed to monitor health failure."

Although the final outcomes for these patients are not yet monitored, Cecil believes there is a value in merely identifying the scale of the problem. He is also keen to discover whether the two conditions – heart disease and mental illness – might have a physiological link. This, he believes can be more readily identified if two different clinical specialties are jointly approaching the issue, even though the staff are based, in two separate trusts.

"If we work together as a healthcare system, it’s going to be better for the patient," he says. "We want to do something that better than what’s been on offer in the past."