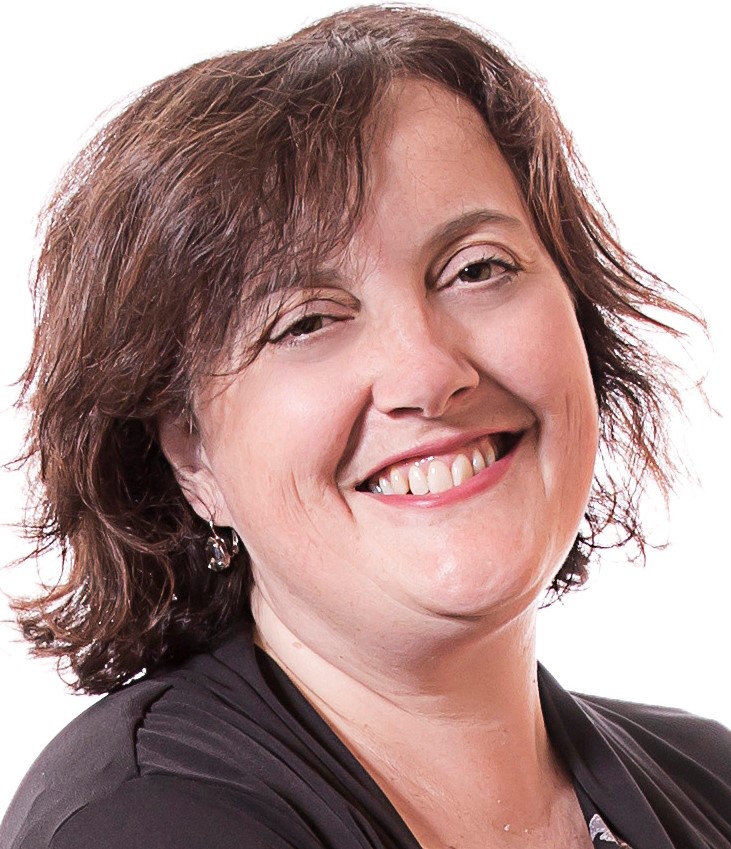 Devon Partnership NHS Trust mainly provides services for people with learning disabilities and mental health problems. It has been working with the North Devon District Hospital in Barnstaple, an acute trust, to target people who are frequently attending the Emergency Department there, using a combination of psychological and practical support.

Chief executive Melanie Walker – a nurse by training – is a great believer in creating an environment where staff can just get on with things.

"The bureaucracies of an organisation often get in their way," she says, explaining her hands-off approach. "Leadership sometimes means leaving staff alone for a bit."

The trust has been working to help reduce the number of frequent attenders in the local emergency department in Barnstaple. It is not dissimilar to projects elsewhere, she points out. But it was new for North Devon and clinicians were in the lead.

"We were working in partnership with the acute trust to deal with issues like pain management as well as mental health. We just gave the staff permission to get on with it."

The board only became involved when funding for the project became an issue, making the case successfully for a cash injection through the national Commissioning for Quality and Innovation (CQIN) initiative in 2017 to improve patterns of care.

This initiative aimed to reduce frequent attendances by 20% at national level. As a CQIN project, support from the senior management team was guaranteed, leaving the staff to work out how to achieve this reduction at local level.

In terms of savings, amounting to more than £300,000 over the last two years, the acute trust is the main beneficiary. But for Melanie the key priority is improved support for patients. 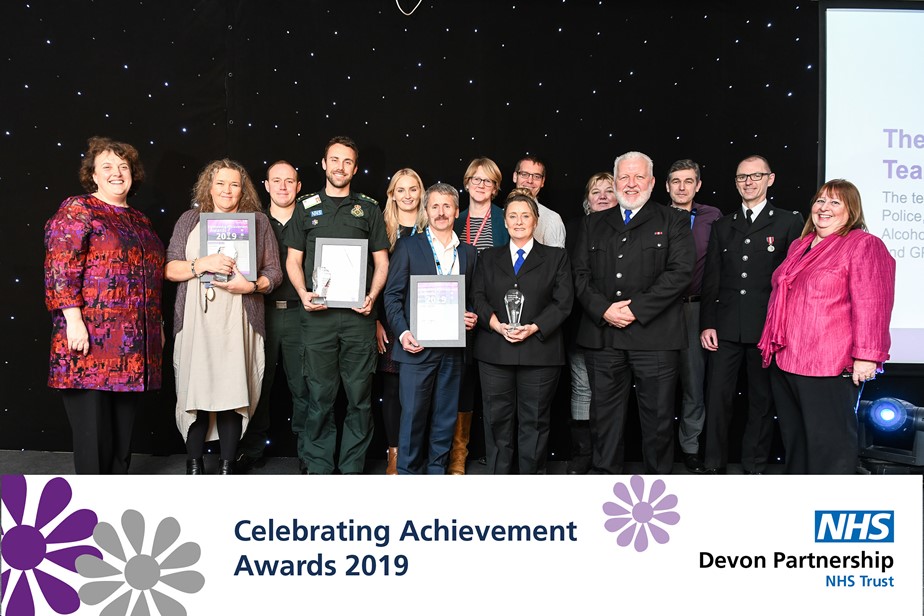 Project lead Catherine Courtney is team manager in liaison psychiatry and a registered general and mental health nurse by background.

Her team took over leadership of a frequent attender project in 2017.  The project had been running in North Devon District Hospital for three years, but was struggling to maintain momentum due to lack of resourcing.  The new approach obtained a list of the most frequent attenders in the last year and selected a cohort of the 'top 12' to agree and write a care plan with all those involved in the patient’s care, also involving the patient. Although led by a mental health trust, the project is not just looking at people who attend with mental health issues. In fact only half of the patients in the original cohort had mental health problems that were known to the trust already. The others included patients with no known mental health problems, or unexplained symptoms which may have been psychologically based.

"One example is a gentleman who has never had mental health issues, never self-harmed, never been suicidal, but has really significant chronic obstructive pulmonary disease (COPD)," says Catherine.

"With that comes anxiety about his breathing. When he got short of breath he got really anxious, got more shortness of breath, thought he was dying, and called 999. He might then end up ten days in hospital."

The team visited him to set up a care plan, which included using a nebuliser at home, and helping his care team understand which symptoms were related to shortness of breath, and which were due to anxiety. He agreed he would only call 999 after a nebuliser and if his team were also concerned. "This stripped out a vast number of his attendances at hospital," says Catherine.

The team has a monthly meeting to draw up their initial plan for each patient. It includes representatives from South West Ambulance Service Trust, the emergency department, the patient’s GP, and other medical specialities where relevant.   If appropriate, there will also be representatives from housing and social care. They will draft recommendations for specific patients which the most appropriate team member will then take back to discuss with the patient.  Care plans are then shared by both the acute and mental health care trusts, and by primary care where appropriate.

"A lot of the patients will feel lonely, which may make them anxious, then their chest pain gets worse - and they end up in hospital."

One patient feared she had heart attacks and would regularly present at ED.  She has had multiple workups and admissions to investigate this chest pain – no cause has yet been found.  The team now addresses her (and the clinician's) major concern by checking an ECG and a blood troponin level in the emergency department (which indicates whether or not she is having a heart attack). They no longer routinely admit her for investigation and observation beyond this, unless her presenting symptoms have changed, as they have a summary of her previous investigations readily available for review in her care plan.

"Another woman was lonely, living in sheltered accommodation but not speaking to her neighbours. We spoke to social care who put in an enabler – someone to help her get out and about – and we haven’t seen her since! This was a woman who was attending the emergency department every other day."

The model is now being rolled out alongside other projects to improve provision for frequent attenders, including working with GPs' practices to establish in advance the care that patients would like to receive.