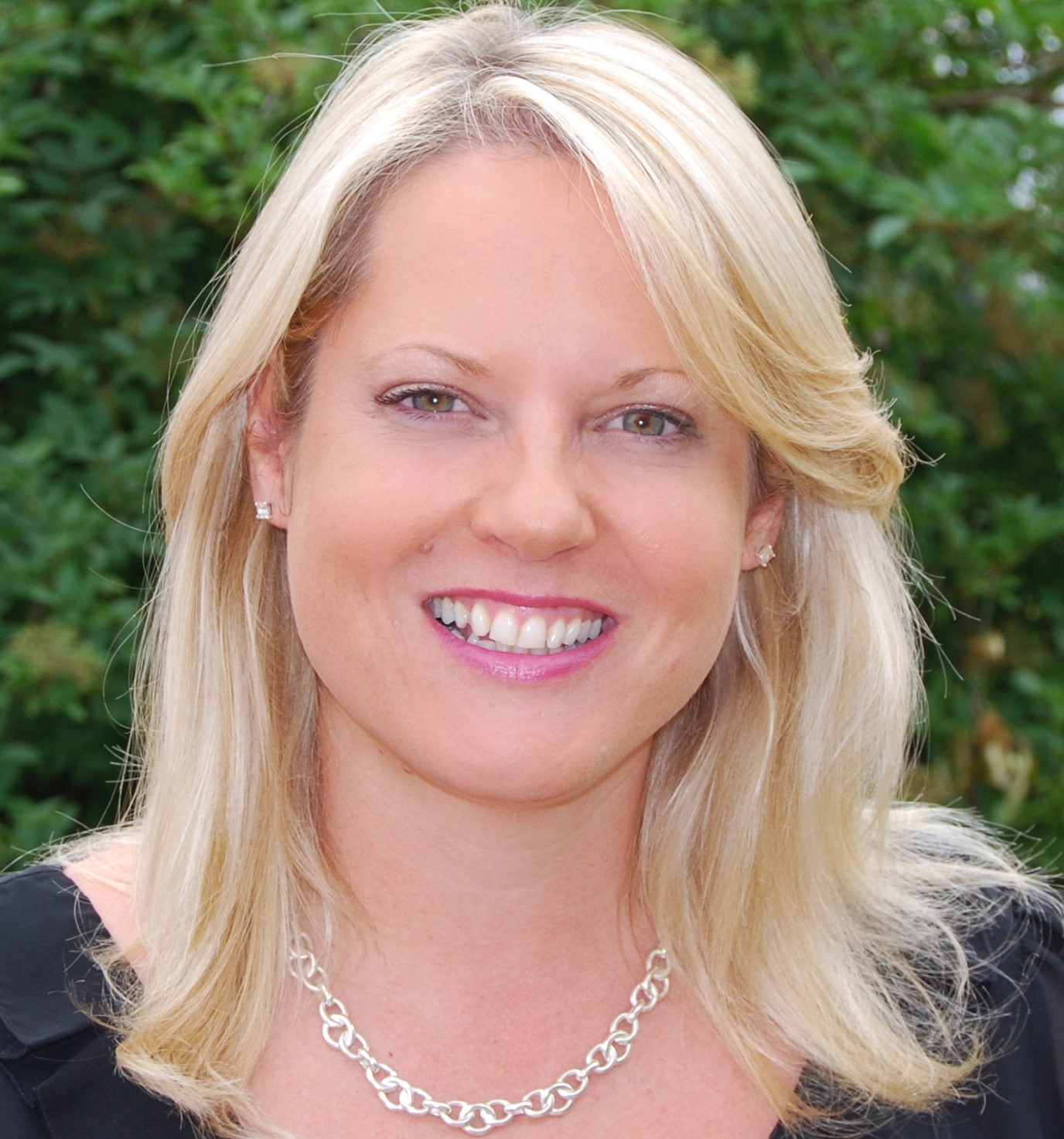 Lincolnshire Community Health Services NHS Trust covers four community hospitals and offers a range of services, including those for children and community nursing. It was rated 'outstanding' by Care Quality Commission in its 2018 report, which described it as 'responsive' and 'well led'. The trust’s previous rating had been 'good'. Staff reported a significant change in culture in the two years since the previous CQC report.

The trust employs 1987 staff working from a number of bases across the county, covering an area of 2,350 sq. miles and a population of 755,000.  It is predominantly rural and it can take two hours to drive from one side of the county to the other.

Chief executive Maz Fosh says the ethos for the trust is ‘great care, close to home’ and services which help improve a person’s quality of life, while supporting local hospitals and GP services.

So when one of her staff proposed a scheme to reduce hospital admissions for severely disabled children, the idea had her full support. "It was at the very heart of what we do," she says.

Tina Bramley, one of the trust’s head of clinical services, and an occupational therapist by profession, helped support the proposal by coming up with a plan for how they might trial it, based on a small group of children. Tina understood the value of getting the right statistics to make the case.

"As a trust we recognise that correct data is key for quality outcomes. It’s about looking at what are the outcomes we would want for these children, then how do we obtain the data to demonstrate the true value of the service."

"In our senior leadership team, we worked with our corporate business partners and included analyst support to pull those details together. We also looked at the finance models and benchmarking with other services."

As a result, the data presented included not just the savings on hospital beds, but on the cost of conveying patients to hospital, as well as the impact on education through lost school days.

That combination of clinical expertise and strategic thinking was key to the project's success.

It also helped that the chair of the trust was also chair of the acute trust, so had an understanding of the implications for both trusts. "It was key that we got her to listen to the issues."

Managing respiratory conditions in the community

"Medical advances mean more and more children born with disabilities are surviving and living for longer," says Katie. "The physiotherapy team realised there was an unmet need."

The trust was keen to prevent a flare-up of chronic health conditions, such as respiratory problems, and wanted to avoid hospital admissions so these children could be cared for at home as much as possible. 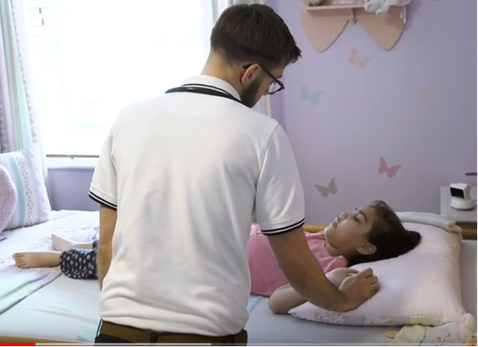 The physios were already supporting the children, so were ideally placed to help with respiratory issues too. But it was vital for them to make a convincing case to the clinical commissioning group, who’d have to fund it longer-term.

"We were aware there were some really good pilots around, with some really good results," says Katie. "We looked at what they had done and took it one step further, doing a lot more preventive work."

As well as a rapid response call out service for flare-ups, their approach involved a combination of support and training for parents before it became a crisis.

The team identified 127 children who fell into the highest category of disability (level five on the Gross Motor Function classification scale). Of these, around half were regularly in and out of hospital with respiratory problems.

The physios set up respiratory management plans for each of these, including daily chest management techniques, working with each child’s parents and schools

They also set up a Children’s Rapid Response Respiratory Service, funded through Lincolnshire’s Sustainability and Transformation Partnership, to deal with emergencies and keep children out of hospital if at all possible. The physios take sputum tests so medical staff can then decide on appropriate antibiotics.

After three years of lobbying on Katie’s part, including a successful trial and making a short video to show the CCG, she secured £190,000 a year ongoing funding for two new full-time posts from February 2019.

"Although the proposal very much ticks all the boxes, it wasn’t easy," she says. "But we just didn’t give up."

The project's formal launch coincided with changes to acute paediatric services in the county, which certainly helped the physios' case.

But there's no doubt as to its success so far. In its first year, the approach prevented 64 hospital admissions, along with numerous Accident and Emergency visits and urgent GP appointments.

This reduced hospital admissions by 80% and the number of hospital bed days by 61.8%, reducing the total spend by 56% and saving an estimated £214,000 when compared with the previous year’s spend.

However, there has also been a significant impact through preventative work with many children who have not previously had any hospital admissions from chest infections. These children would have likely deteriorated and needed hospital admission without support from the Children’s Rapid Response Respiratory Service.

When also taking these children into account, the additional savings from preventative work are estimated to be more than £600,000.

Parents' feedback has been very positive too. One grateful parent told the team: "I have other children so being able to stay at home has been invaluable for the whole family."

"It's an obvious choice, really," says Tina, "when it comes to the number of days these children have stayed out of hospital and are well."

And the secret to their success? "Tenacity," says Tina. "We just kept going."