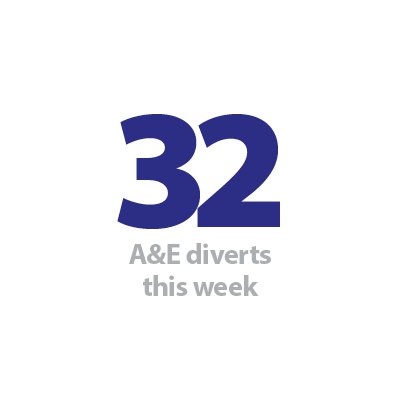 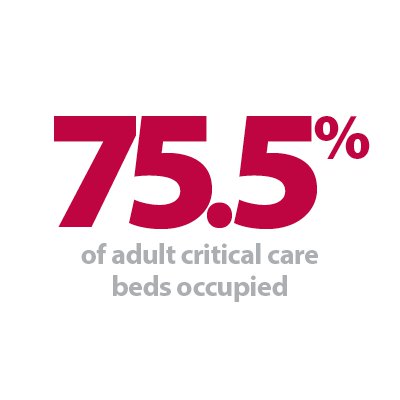 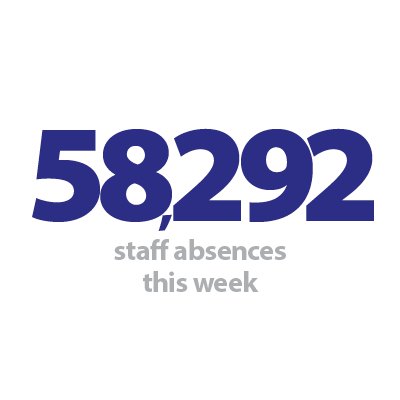 Today we saw the twelve week of the winter sit reps published by NHS England and NHS Improvement. It is also the day that COVID-19 restrictions in England are fully lifted by the government with no legal requirement to isolate if you have COVID-19. Nationally, the number of COVID-19 cases continues to fall, but levels remain much higher than the same time last year.

As of Tuesday 22 February, there were 30,080 new cases recorded in England, down by 18% since last week. In comparison to the start of 2022, cases are down by 81.5% but compared to the same time last year, cases remain three times higher. Looking at COVID-19 hospital statistics, there have also been weekly decreases in admissions (-5.6%), the number of patients in hospital (-10.7%) and the number of patients in mechanical ventilation beds (-12.1%).

While the reduction in COVID-19 hospital activity is undoubtedly encouraging, the latest winter sit reps data highlight the continued pressures trusts are facing as we reach the end of winter.

This week we are once again seeing slight improvements in some of the figures, particularly fewer beds closed due to D&V, paediatric intensive care bed occupancy rates falling, and lower levels of critical care bed occupancy compared to last year. There were also some improvements in the ambulance sector, with the number of ambulance arrivals decreasing since the week before and reaching lower levels compared to those seen the same time last year.

The figures this week offer some encouragement as we move towards the end of the winter period, but it is important to note trusts are still under much more pressure than this time last year. For example, although there are more G&A adult beds open this year, we are seeing a higher occupancy rate compared to one year ago, suggesting demand is high and pressures are being felt by trusts. Staff absences have been particularly challenging and remain above 58,000 despite six consecutive weeks of decreasing numbers. Equally, system wide pressures across health and social care are still evident in these data, as delayed discharge figures show similar proportions of patients remaining in hospital after no longer meeting the criteria to reside this week.

Over the coming weeks, as the government's strategy to live with COVID-19 unfolds, it is of the utmost importance to keep monitoring these data to ascertain the impact of changes on the NHS.

"These figures offer some encouragement as we slowly move towards the end of the winter period, but we must also recognise that trusts are still under more pressure than this time last year.

"For example, A&E diverts are now double the number seen 12 months ago, and ambulance handover delays remain considerably higher too.

"The number of patients staying in hospital longer than seven, 14 and 21 days remains stable this week, albeit at a high level.

"We are encouraged to see that staff absences continue to fall from the very high levels a few weeks ago.

"This week the government set out it's 'Living with COVID-19' strategy. Over the coming weeks, it'll be important that the government continues to closely analyse the data to assess the impact of any changes on the NHS."