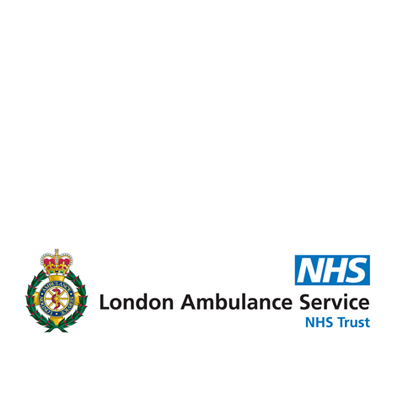 It employs around 8,000 staff and volunteers based at its 70 ambulance stations and support offices across the capital.

A surge in demand

The LAS response had to be different to that of other ambulance trusts as the pandemic hit London first, and ambulances – ahead of other services - were first in line to face the pressures.

"We went from running a relatively 'normal' ambulance service at the beginning of March," says chief executive Garrett Emerson, "and by the end of the month we were facing a tsunami of demand."

The trust saw demand grow rapidly until demand for the 111 service reached 300% of normal levels. As infections started to increase and patients became sicker that pressure transferred to 999 calls too. On a busy day, LAS would usually see around 5,500 to 6,000 ‘line’ and online calls. On 23 March this year, the trust peaked at nearly 11,500 calls to 999, a completely unprecedented level of demand.

To respond quickly enough to this immense increase in calls, the Trust set up a dedicated 999 COVID call handling hub, staffed with specially trained student paramedics from its partner universities. In 111 it worked with Virgin Airlines and British Airways to redeploy furloughed cabin crew and ground staff into call handling roles. 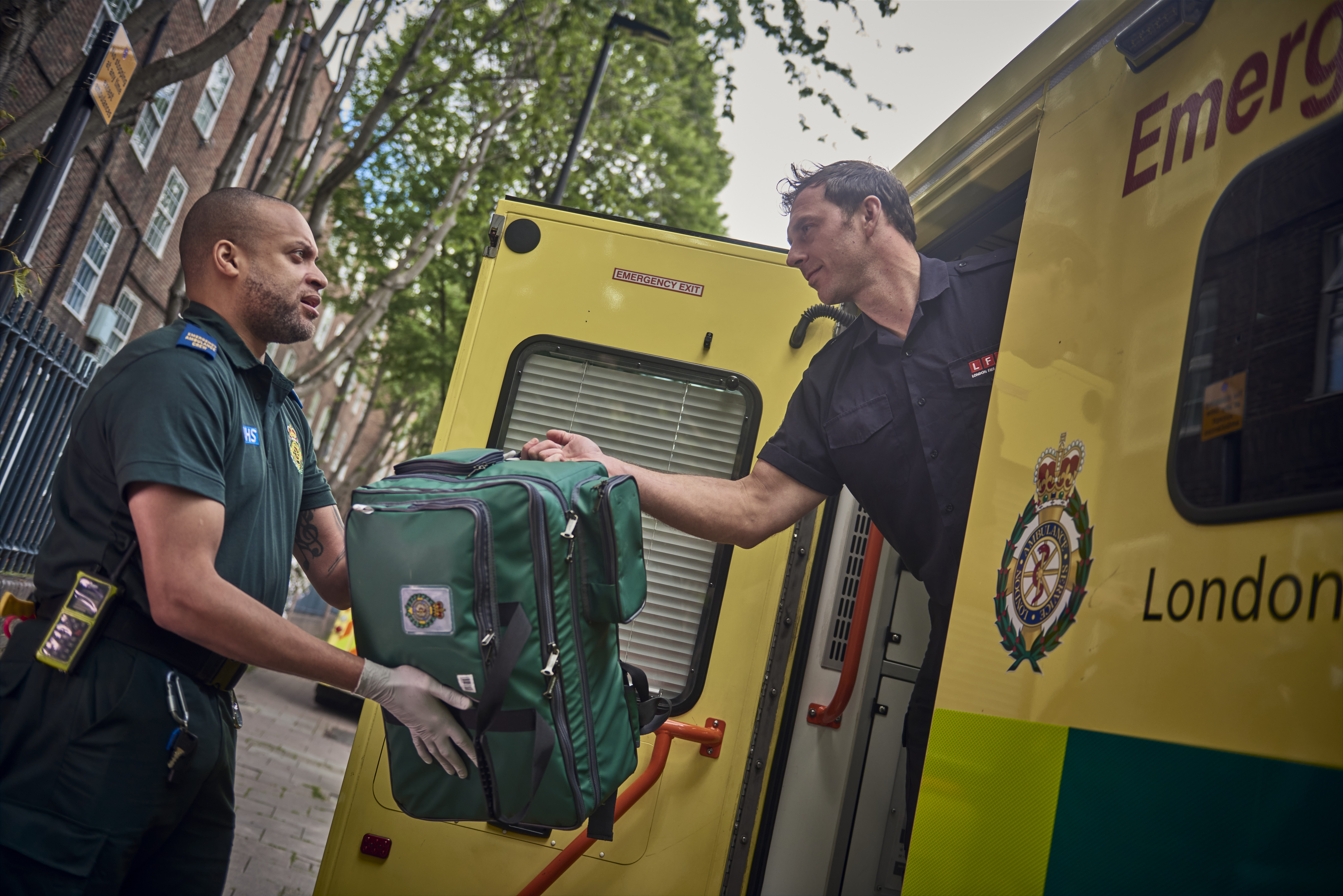 Typically, the trust's maximum vehicle requirement is around 350 to 375 ambulances on a really busy day. All the projections for the pandemic suggested that they could end up needing double that.

"We had to develop a plan very quickly to get around 650 vehicles on the road with the conditions to support them," explains Garrett, "This was partly about utilising the vehicles we have much more effectively, and partly about rapidly sourcing additional new and second hand vehicles."

The trust contacted the AA, who agreed to help. LAS was able to access 170 AA mechanics who worked alongside their technicians at the ambulance stations and allowed them to run all of their systems around the clock which kept vehicles on the road, but it also enabled them to fast track the delivery of 60 additional new vehicles already on order and recommission a further 50 second hand vehicles rapidly sourced from all over the country.

They also refitted some non-emergency transport vehicles, and ultimately got to an availability of 646 vehicles.

Once the vehicles were secured, the challenge became how to crew them. The predictions had shown that 20 to 25% of staff would be off sick whilst demand projection was doubling.

The trust changed its operating model to focus a lot more of its resources on double-crewed ambulances. The trust simplified its operating scope too in terms of stations, working from a smaller number of larger stations, which helped ensure they could provide adequate crew briefings and the effective distribution of personal protective equipment (PPE). Face to face briefings were particularly important because, in the early days of COVID, understanding of the virus was evolving rapidly and the clinical guidance was being updated every day. Crews needed to be briefed every time they were on shift.

At the height of the initial surge they drew on support from other neighbouring ambulance services but that was never going to be a long-term solution because they were only three or four weeks behind London in terms of demand. Retired staff returned and third year paramedics were deployed to work alongside qualified paramedics, but this still wasn’t enough.

"I then had a conversation with the commissioner of fire services about using firefighters to work alongside our clinicians and increase the numbers of ambulances we could deploy in London. We just agreed to get on with it and make it happen," says Garrett.

"Firefighters were an effective solution for a number of reasons. They know the city and have C1 licences so they can drive ambulances. They’re also blue-light trained, and clinically trained (by the LAS itself) in emergency care response and basic life support to deal with rescue situations. They were also available because demand in the fire service was falling because of people gradually withdrawing from public life."

LAS set up a facility at Wembley Stadium, to give over 300 firefighters three days of further training, which was mainly in vehicle and system familiarisation. And then they were deployed. Ultimately, the trust was able to bring a total of around 900 additional staff and volunteers into the service.

"It was slightly controversial at the start," explains Garrett, "but very quickly staff at all levels in our organisation and from the LFB found it a really positive experience. The front line loved having the firefighters come in and the LFB staff had a chance to practise basic clinical skills, which is something that they don't generally get to practise." 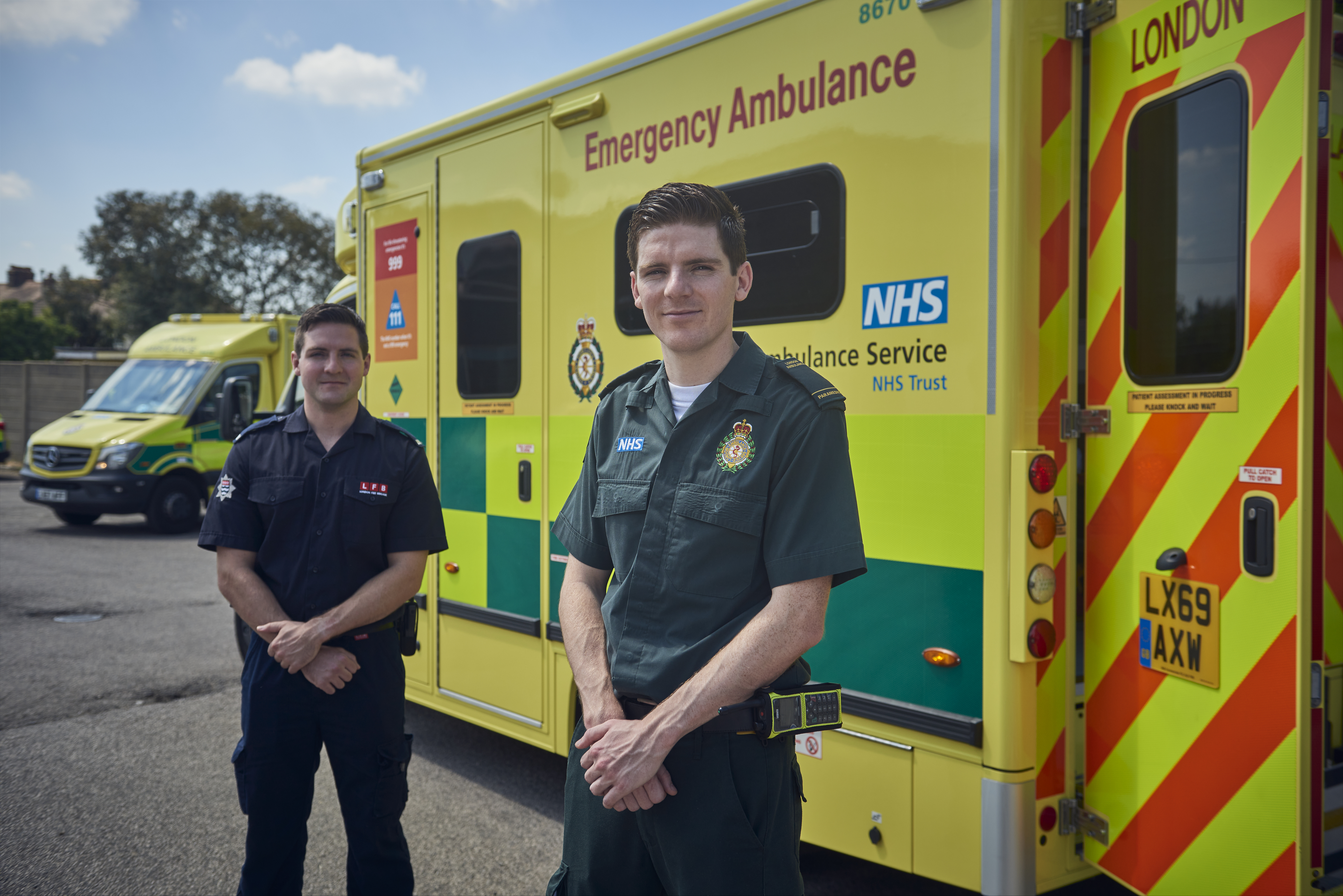 A future for blue-light collaboration

"This has transformed the closeness of our relationship with the fire service, working in collaboration strategically, and at all levels” Garrett explains, “I think it's going to enable us to start sharing resources more and more effectively."

The trust hopes to keep a small number of firefighters on a rotational basis continually within the service, keeping their skills up with the ability to stretch to larger numbers in the event of pressures. It's likely that they’ll use that capacity to surge, as we go into the autumn and winter months. Garrett reflects on this, "We have that surge capacity built into the system now and the challenge is to flex that up and down in line with demand."