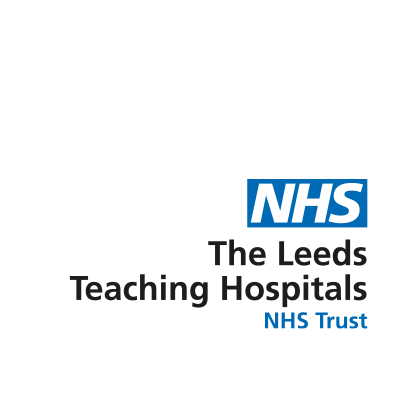 Leeds Teaching Hospitals NHS Trust is one of the largest and busiest hospital trusts in the UK, providing healthcare and specialist services for people from Leeds, the Yorkshire and Humber region and beyond. The trust, which has around 1.6m service users a year, plays an important role in the training and education of medical, nursing and dental students and is a centre for world-class research and pioneering new treatments.

In February and early March the trust was gearing up for a surge in coronavirus patients coming through its doors. There was uncertainty about what type of care those patients might need – how many might be admitted to intensive care, and how many would require ventilators.

The trust had plans to use anaesthetic machines in theatres for ventilators to support critical care but identified that there could still be a shortfall of ventilators.

With the potential for a gap in ventilator capacity, the team knew they needed to find an alternative. Dr Stuart Murdoch, consultant in anaesthesia and intensive care medicine, describes how colleague, Professor David Brettle, then head of the medical physics team at the trust, suggested adapting a respiratory support system used in sleep apnoea, called the NIPPY 3+ to treat COVID-19 patients.

"We were phasing out the NIPPY 3+ machines so we had a lot available to us just sitting on a shelf," said Professor Brettle. Given the difficulty of ordering new equipment early in the pandemic, he explains that the real value here was "having something rather than nothing."

The trust had an open offer of help from the mechanical engineering department at the University of Leeds when COVID-19 emerged as a threat and capitalised on this when they saw there was an opportunity to adapt the machines. Professor Brettle says the university's support was invaluable. "We got in touch with the University of Leeds to ask how best we could use these machines and optimise how they work. It’s amazing how quickly they were able to take the machine apart, understand it and adapt it." 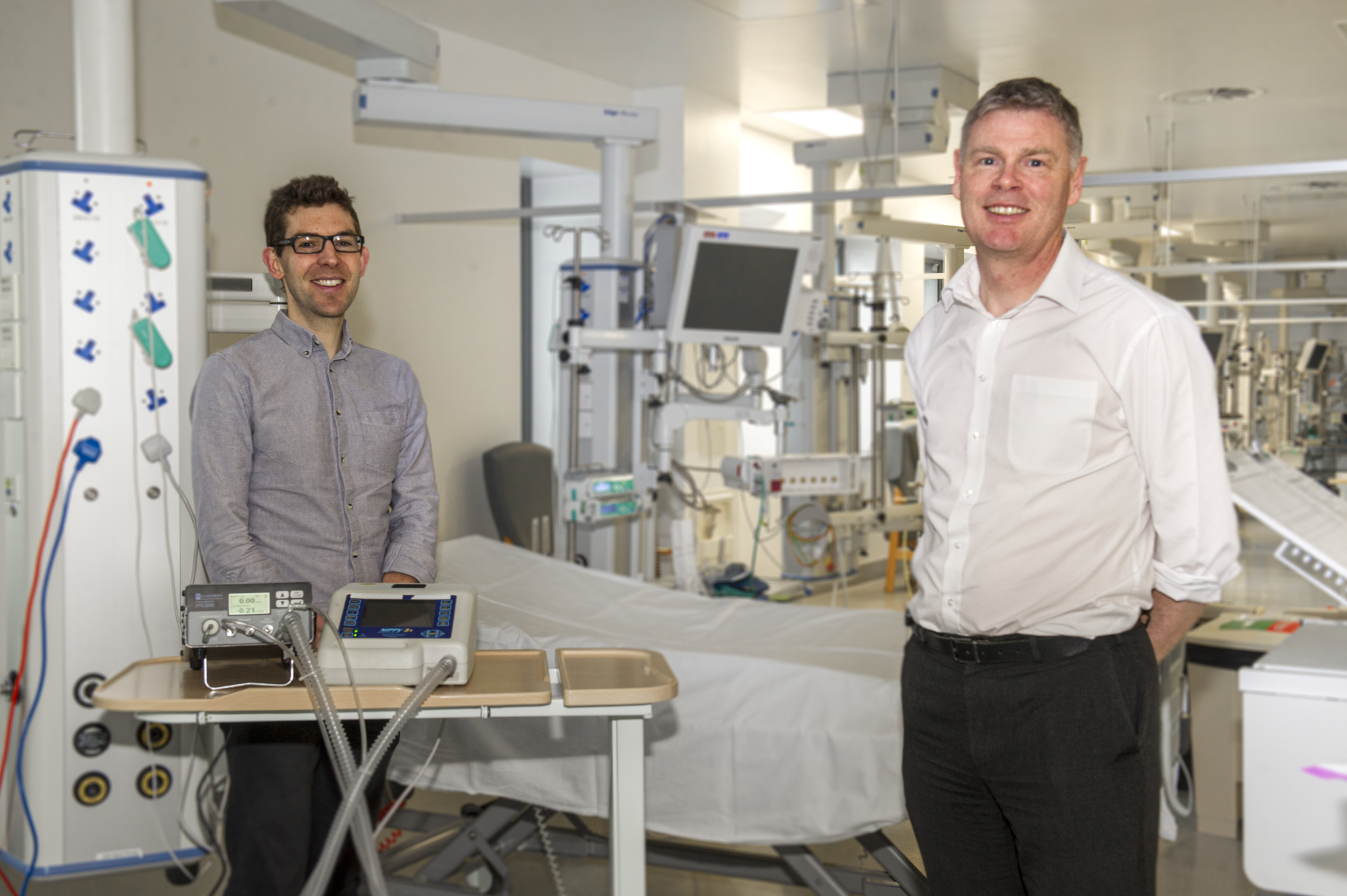 During the early response to the pandemic it was clear that any modifications to devices for respiratory support would need to meet regulatory requirements. Professor Brettle describes how they worked out a way to use the machines without fundamentally modifying the technology through collaboration with the university, the clinical teams at the trust, and the medical physics clinical engineering team.

"With a few simple tweaks to provide oxygen support, that didn’t require regulatory approval, we had something immediately available," he said. "After we validated the conversion we could use it the next day."

The trust went on to use the NIPPY 3+ ventilator to care for over 20 patients during the pandemic, both in and outside of intensive care units.

There was more than one benefit to the simplicity of the device, however. As Dr Murdoch explains: "These machines are used for sleep apnoea, so we can teach staff really quickly how to use them, and people found it intuitive and easy to use," he says.

The trust also put together a teaching package with instructions on the use of the machine, and ensured staff coming from other specialities to support critical care during the COVID-19 pandemic had the support they needed to work in unfamiliar areas.

While the team’s endeavour started with the NIPPY 3+ machines, it hasn’t stopped there. Professor Brettle explains: "The university continued its work and has developed its own, even simpler system."  He says the team has learned from their work with the NIPPY  3+ that keeping things simple is key.

During the peak of the first wave of the virus, Leeds was quick to share what they had learned with other trusts. Professor Brettle describes how they disseminated their approach to trusts adopting a similar strategy for caring for COVID-19 patients. "We were also sharing our equipment, literally putting it in taxis and sending it over to neighbouring hospitals who had immediate problems," he said.

The university also put together a rapid publication which was posted on an academic repository. A joint press release was also picked up by the local and national media which helped promote this work. 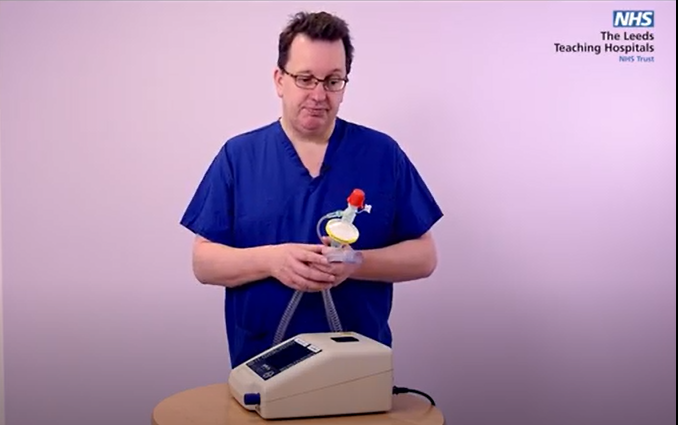 While the initial goal for adapting the NIPPY 3+ ventilators was to alleviate pressure on the trust during COVID-19, the team saw an opportunity to spread the benefit of the work more widely.  The University of Leeds has taken the concept of the NIPPY 3+ machine and produced a system that can be manufactured at a fraction of the cost, which, when combined with an oxygen concentrator that can produce high levels of oxygen just from the air, can be used as a basic oxygen therapy system.

Professor Brettle is clear about the benefits of taking the research further: "Low and middle-income countries (LMIC) may not have access to the resources we have, and this new device is cheap and quick to manufacture. Although initially developed just for LMIC the exciting thing is that if needed, and subject to the necessary regulatory approvals, this device could be utilised back in the UK."

Julian Hartley, chief executive, says the work done on this project reflects well on the trust's staff being innovative. "Creating an environment that encourages everyone, particularly those on the frontline, to be part of the ingenuity in a crisis, shines a light on the reserves of commitment, partnership and collaboration that we’ve got across the organisation."

He praises the creativity of the teams managing the biggest crisis the NHS has ever faced. His advice to leaders of other trusts is to give people space to innovate. "You don't micromanage or try to second guess everything.  If you have the necessary cultural ecosystem, the set of relationships feeding off one another, and technology and innovation in one branch of medicine, it can cross-fertilise very quickly into another."