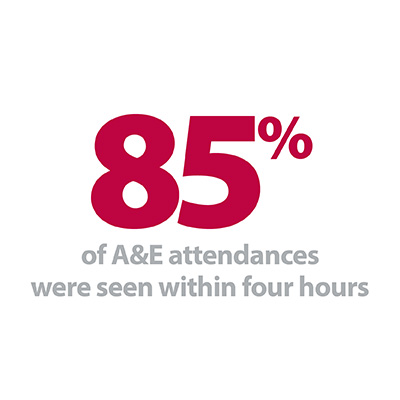 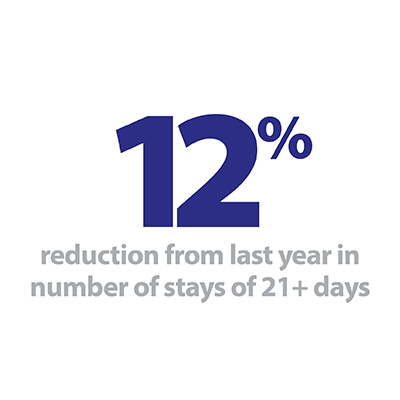 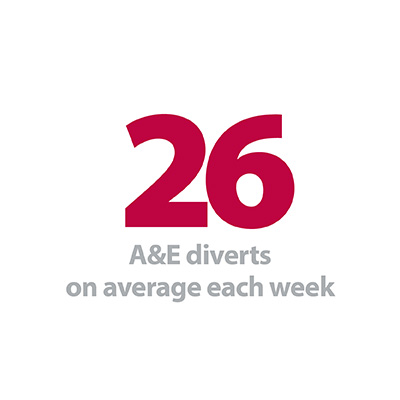 Under the umbrella of the NHS long term plan, the clinical review of NHS access standards was published in February. The aims and objectives of the review are commendable, and it is right that we reflect modern clinical practice in the access standards the service sets out to the public in the NHS constitution.

Currently, the constitutional standard for accessing emergency care states that 95% of people who attended A&E should be seen within four hours. The metric has become the pillar around which emergency care has been delivered over the past 15 years. It acts as a barometer for performance across individual trusts and the local health and care system in which they operate.
Yet this winter trusts delivered the worst performance against the standard since its inception. On average, over winter, 85% of attendances were seen within four hours – with performance falling to an all-time low of 84.2% in February 2019. Five years ago, 91% of people were seen within four hours over the 2014/15 winter; a reduction of 6 percentage points in performance in five years.

Yet more worrying is that the vast majority of the sector cannot meet the standard. The latest data for April 2019 showed that only seven trusts with a major A&E department achieved 95%.

The clinical review of standards includes a range of new proposals which would mark a significant change it what the public can expect from the NHS and is a clear departure from how we are used to measuring operational performance, access and patient experience in the NHS.

Faced with these pressures, it is vital that the NHS works towards agreed standards that command the confidence of patients and the public, of frontline clinical staff, and of trust leaders who will be held to account to deliver them.

However, this challenge – testing at the best of times – is particularly difficult when performance is slipping against existing goals. While it is helpful to review standards which have been in place for several years to ensure their ongoing relevance clinically and to the public, we must ensure the process is transparent, rigorous and inclusive.