From vision to reality: digital leadership in the NHS

In case you missed it, our free webinar on digital leadership in the NHS and harnessing technology is still available to watch. Featuring an exclusive interview with Matt Hancock, insight from sector leaders and discussion on what good digital leadership looks like, our video debate explores the key barriers and opportunities of digital innovation.

Harnessing technology offers the NHS a significant opportunity. Matt Hancock, secretary of state for health and social care, recognised this in making it one of his top three priorities, and the NHS long term plan sets out an ambitious vision for the digital development of the service.

The debate, chaired by BMJ editor Fiona Godlee, and featuring an exclusive interview with Matt Hancock, will bring together leaders from across the NHS to explore how the NHS can successfully implement digital transformation. It will look at the key barriers and enablers to innovation. And it will consider what good digital leadership looks like, including what necessary skills and expertise leaders need, and what more can be done to support digital leaders

The webinar will also feature an exclusive interview with Matt Hancock, secretary of state for health and social care.

Our panel of leaders are: 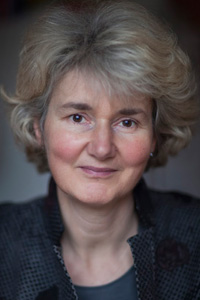 Fiona Godlee qualified as a doctor in 1985, trained as a general physician in Cambridge and London, and is a fellow of the Royal College of Physicians. She has written and lectured on a broad range of issues, including health and the environment, the ethics of academic publishing, evidence based medicine, access to clinical trial data, research integrity, open access publishing, patient partnership, conflict of interest, and overdiagnosis and overtreatment.

She is on the advisory or executive boards of the Health Improvement Studies (THIS) Institute, Alltrials, the Peer Review Congress, the International Forum for Quality and Safety and Healthcare, Evidence Live, Preventing Overdiagnosis, the UK Health Alliance on Climate Change and the Climate and Health Council.

She was a Harkness Fellow (1994-5), president of the World Association of Medical Editors (1998-2000), chair of the Committee on Publication Ethics (2003-5), and PPA editor of the year (2014). Fiona is co-editor of Peer Review in Health Sciences. She lives in Cambridge with her husband and two children. 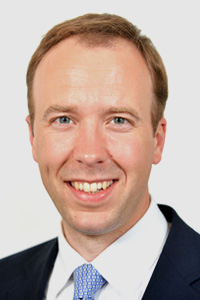 Secretary of State for Health and Social Care

Matt Hancock is the MP for West Suffolk, having been elected in the 2010 general election. From 2010 Matt served as a backbencher on the public accounts committee and the standards and privileges committee. Matt entered government in September 2012 and has served in a number of Ministerial Roles, including for skills and business, and as paymaster general. He oversaw the expansion of apprenticeships, and championed the digital transformation of government.

Before entering politics, Matt worked for his family business, as an economist at the Bank of England, and as chief of staff to the shadow chancellor of the exchequer. 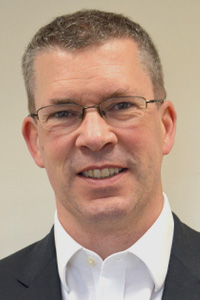 Joe joined Milton Keynes University Hospital NHS Foundation Trust as chief executive over five years ago. He has 30 years' experience working in acute hospitals, and has a passion for education and research, sitting on a number of committees and the council at the University of Buckingham. Joe’s particular focus is on improving patient safety, experience and clinical effectiveness, supported by technology. 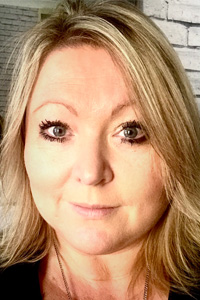 Deborah is the executive director of transformation for Bristol, North Somerset and South Gloucestershire Clinical Commissioning Group who is leading on activities to drive efficiency and create a simplified and more integrated IT estate, enabling digital transformation to be more readily achieved. She is the senior responsible officer (SRO) for the digital work-stream across the STP /ICS and the SRO for the Shared Health And Care Record exemplar across the South West. Her career spans 27 years in the NHS in national leadership roles. Deborah was NHS England director of digital, a founding member of groundbreaking London Digital Health Institute and responsible for key technology developments such as 111 Online; National E’Referrals Booking service and NHS.UK. 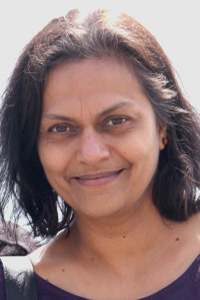 Shanti Vijayaraghavan is a consultant physician with special interest in diabetes and endocrinology at Barts Health NHS Trust where she leads the young adult and transitional diabetes service. Her research interests include access to care, particularly among minority ethnic groups.