Ahead of the important public spending decisions that will be taken by government in the months ahead, we are highlighting trusts’ needs for a properly-funded and well-designed system of capital funding. This will allow trusts to invest in the buildings and technology that will create a 21st century health service, and help them continue to deliver high-quality care to patients and service users. We need to rebuild our NHS.

Capital funding pays for vital things the NHS needs to function, including a new hospital or 999 call centre, a CT scanner or community rehabilitation facilities. This investment is critical for the NHS to function. Without capital funding, broken equipment does not get replaced and new buildings and services cannot be developed.

Despite the prime minister’s recent welcome commitment of an additional £1.8bn for NHS capital, which will allow some urgent hospital upgrades to go ahead, more is needed to make urgent repairs and deliver long term improvements. There are three problems that NHS organisations face in ensuring they have enough capital funding:

NHS Providers is calling on the government to take three steps to help rebuild our NHS:

We need to rebuild our NHS and give those that look after our health the tools to create the 21st century health service that our patients and service users expect, and that we can all be proud of.

For more information about this campaign please contact Ferelith Gaze.

NHS organisations frequently tell us of the positive impact that a properly-funded and well-designed system of capital funding would have. Examples of projects that trusts are seeking to fund include: 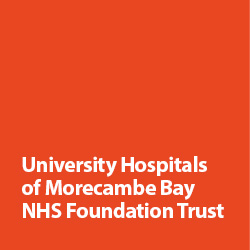 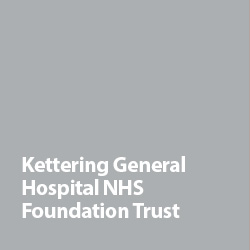 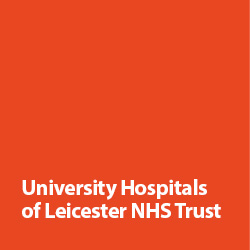 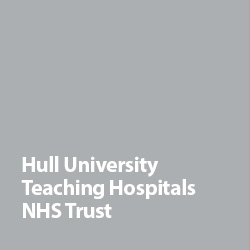 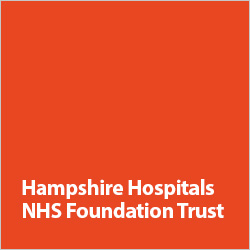 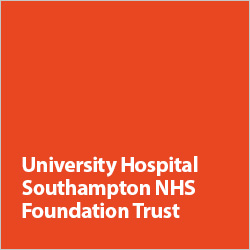 The following organisations have joined our coalition to call for a properly-funded and well-designed system of capital funding. 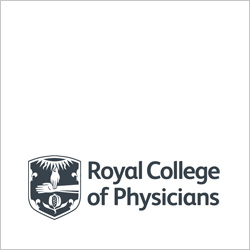 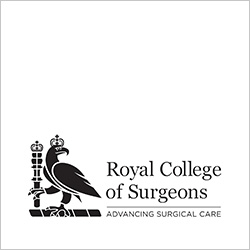 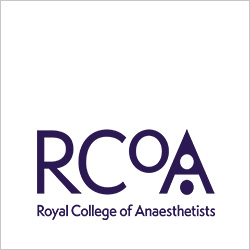 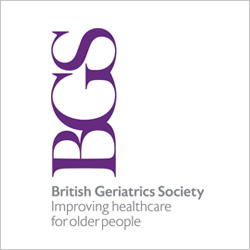 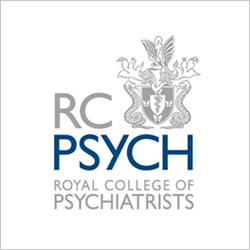 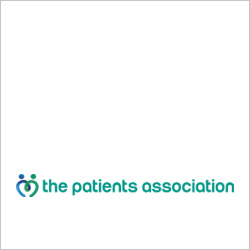 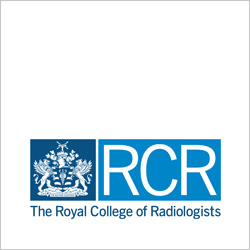