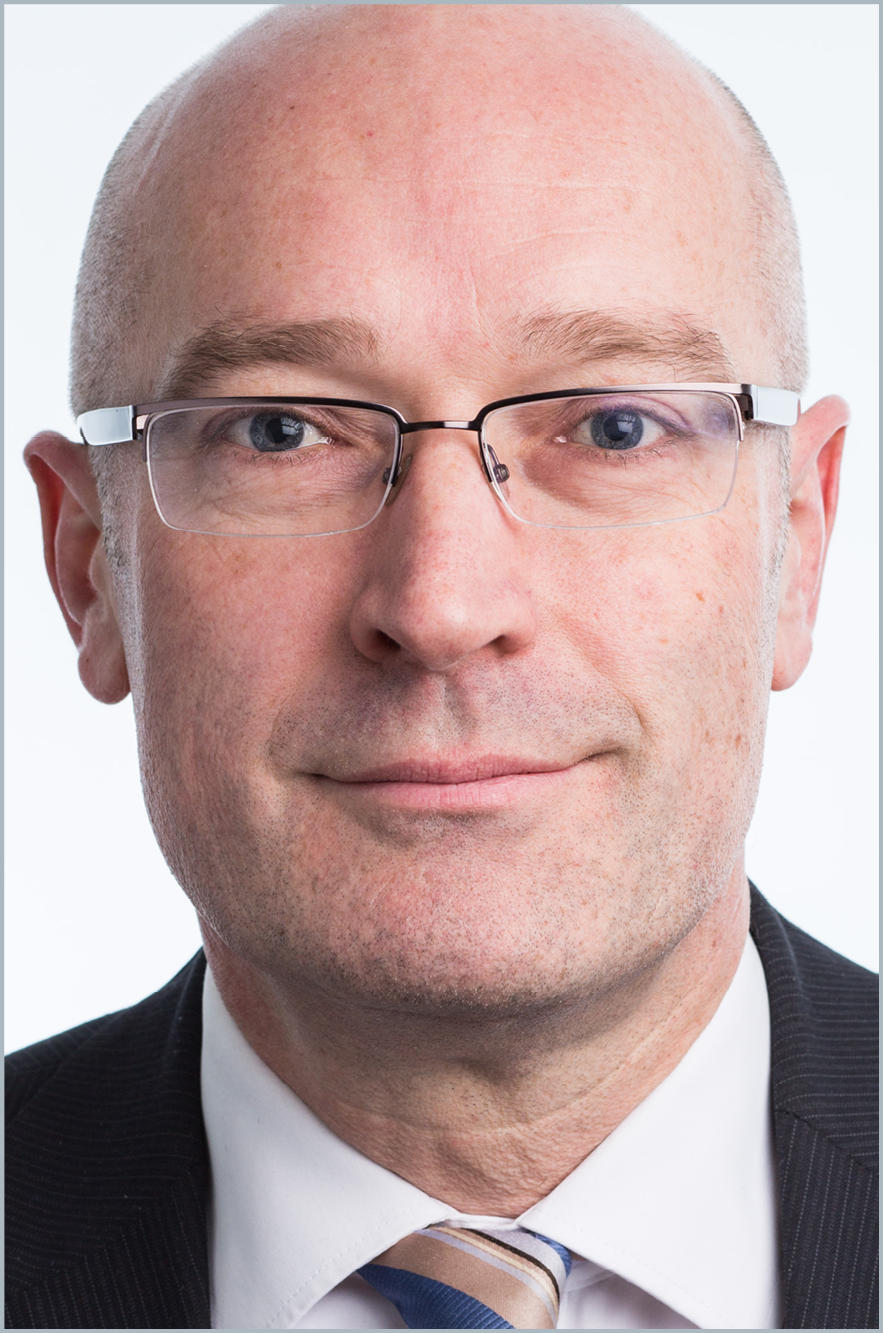 London Ambulance Service (LAS) is the busiest ambulance service in the country, handling an average of 5,000 999 calls and hundreds of 111 calls a day. It covers 620 square miles, an area where 300 languages are spoken and serves one of the world’s most diverse and dynamic cities. It employs over 6,000 staff and volunteers across London who respond to the health needs of over eight million people who live, work and travel in the capital.

In November 2015, the trust went into special measures following a highly critical report from CQC. It has been gradually making improvements since then, following a major shake-up in the management team.

In May 2018, CQC upgraded LAS from ‘requires improvement’ to ‘good’. The trust came out of special measures, and a further CQC report is due in October 2019.

A shift in culture

Garrett Emmerson, LAS chief executive joined in May 2017 from a senior management role in Transport for London. He believes building a coherent strategy was key to delivering a shift in culture.

That strategy set four principles for the trust: providing outstanding care for patients, being a first-class employer, providing the best possible value for money and partnering with others to optimise healthcare and emergency services provision across London.

“One of our key objectives was to support the wider system by lowering conveyance to hospitals,” he says. “We’ve got to move from being perceived as being the back door of the emergency services, to being the front door of emergency care for the whole of the health care system.

“Having a strategic context is what’s changed. It’s not about letting a thousand flowers bloom and seeing what happens.”

The mental health response car was a significant opportunity for the trust to reduce the number of mental health patients being taken to hospital but to do it in a way that was properly measured, so the impact was clear.

She introduced a standard quality improvement methodology. Any initiative accepted as a “pioneering service” by the trust is given full support through a rigorous monitoring programme.

“It’s the first time the trust had this approach,” she says. “Otherwise people try things out, don’t get the resources, and they disappear into the ether”. 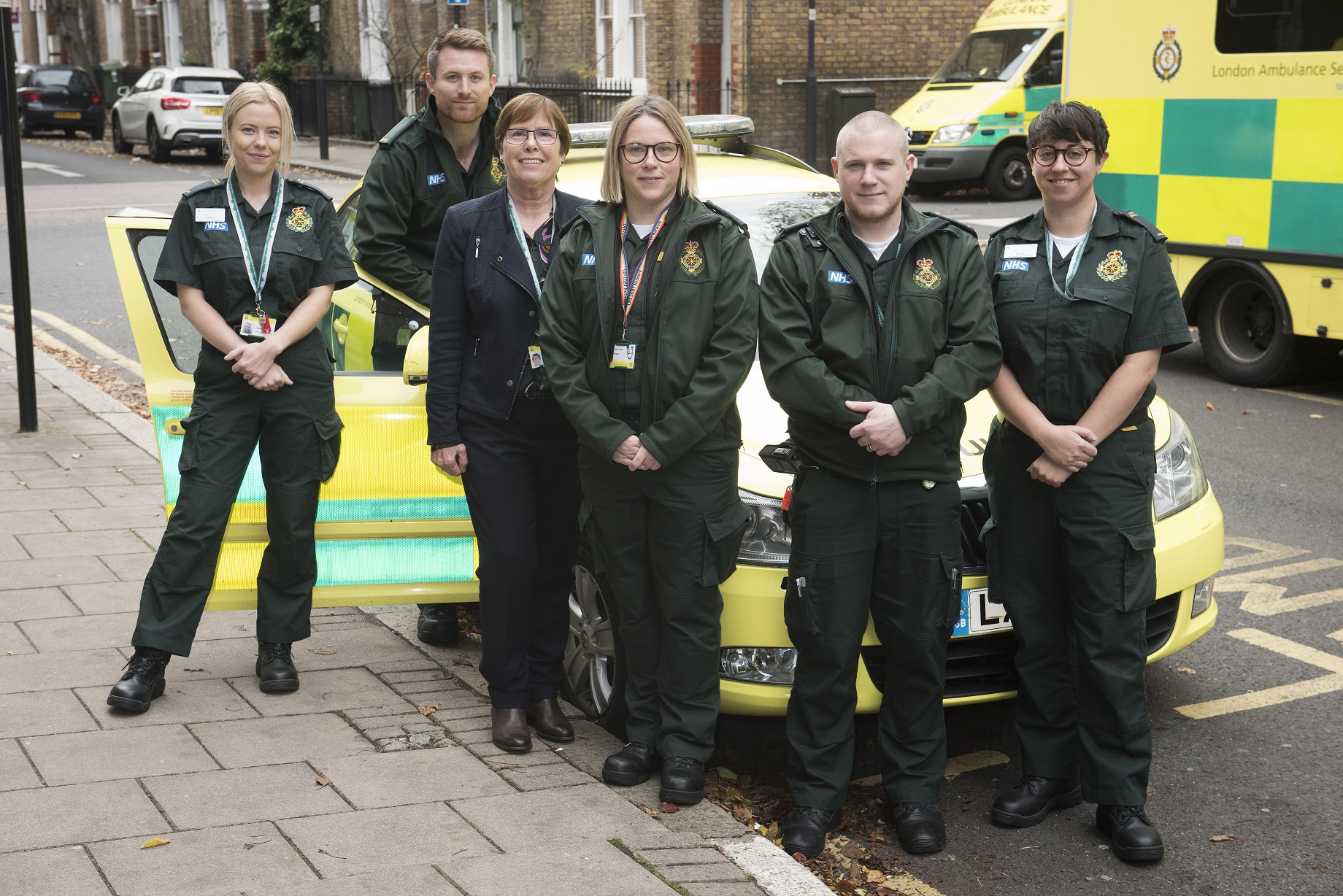 In 2018 the LAS received calls from about 150,000 patients who were in a mental health crisis. An ambulance had to be sent to 100,000 of these patients, more than half of whom were sent to A&E. One of the challenges, following the CQC report, was to reduce inappropriate referrals which placed an additional burden on already busy A&E departments.

“When someone is acutely emotionally distressed, then A&E is not the best place,” says Carly Lynch, mental health consultant nurse.

Patients had said they would prefer to be seen by a mental health professional from the outset, while LAS staff felt poorly equipped to deal with mental illness issues. The trust had employed mental health nurses since 2015 at its call centre, to advise on mental health related calls on a 24-hour basis. But Carly felt it would be worth trialling a more direct approach, sending a mental health nurse out on the emergency call with the paramedics.

Initial results of the three-month pilot project showed that, when a mental health nurse was in the car, the number of patients admitted to A&E was just 19%, down from 53% when the conventional paramedic team handled the case.

More than half (52%) of cases were dealt with on the scene, compared with just 17% when only paramedics were attending.

These results were so positive Carly then looked to how they could staff this arrangement permanently from within existing resources.

“The impact on patients is quite extraordinary in terms of the care they are now getting,” says Trisha. “It also helps the hospitals, as fewer are going to A&E, which helps their workload. And many of our paramedics want to work in the car.

“We’re now looking for mental health trusts to host nurses who can work with the car on a rotational basis, for example. The important thing is to develop this idea across London.”

I’ve learned a great deal about better history taking and assessment models along with more
exposure to complex presentations.