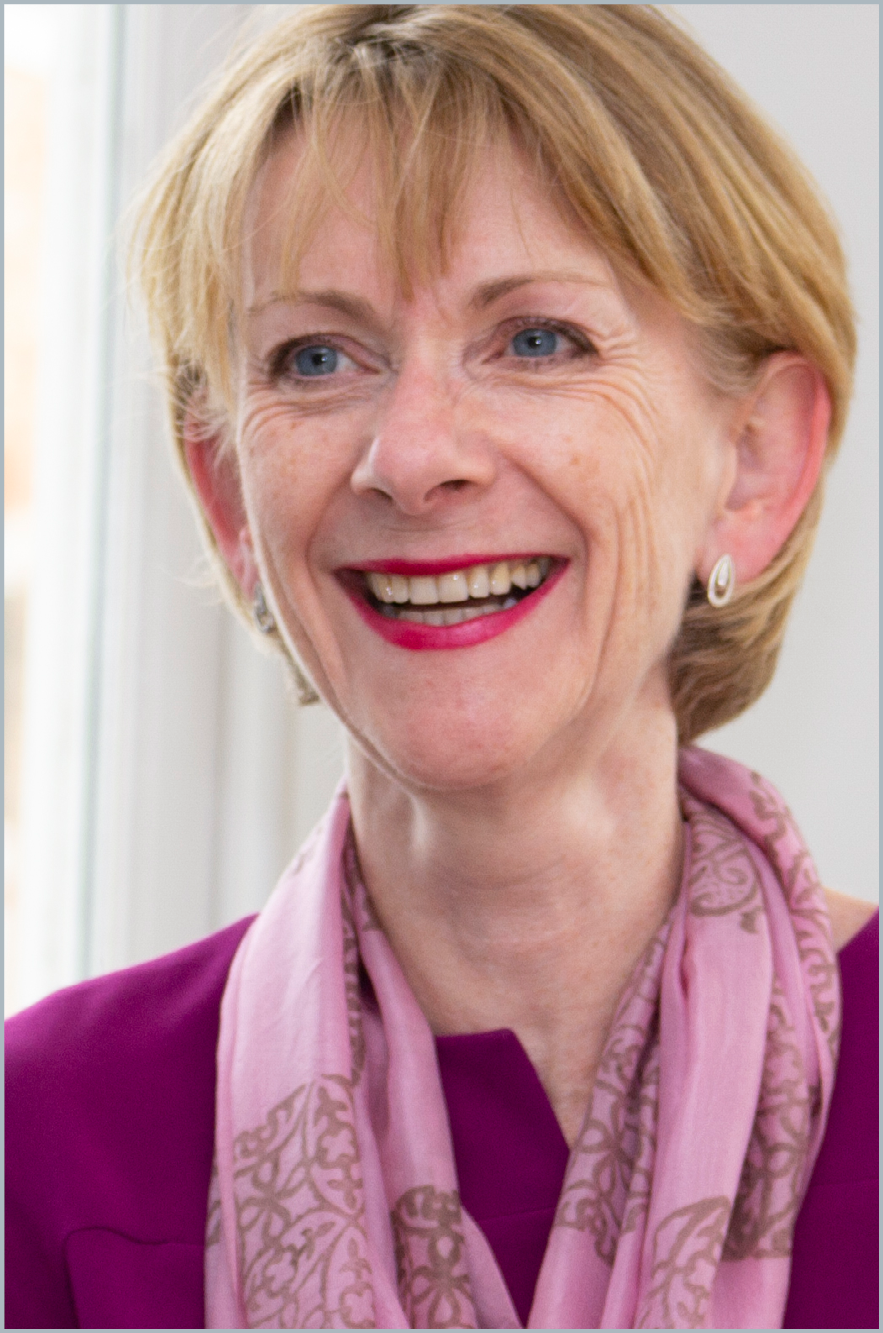 In 2016 the trust was rated by CQC as ‘requires improvement’. In particular the inspectors were concerned about Teddington Memorial Hospital, a 50-bed rehabilitation unit for patients who needed support before returning home, which was rated ‘inadequate’. Its average length of stay was too long, at 42 days, and it was admitting patients with complex healthcare needs because of pressures in local hospitals.

In its most recent CQC report, in 2018, the trust rating improved to ‘good’.

Rising to the challenge

The management team had decided to ramp up for the next CQC inspection prior to Patricia starting and had launched a ‘journey to outstanding’ campaign, which Patricia wholeheartedly supported: “It was something I was clear we needed to do and by when.”

Patricia also drew on her experience from previous roles in the acute sector, identifying the areas they needed to tackle as priorities. A better understanding of the trust’s data was one of her priorities.

“The trust wasn’t using performance indicators as well as it should have been. We had incredibly detailed performance statistics, but they weren’t telling us what we really needed to know. For instance, we were very good at measuring the number of falls on our rehab ward, but not at knowing whether this level of falls was significant, or whether it told us something about the care on that ward.”

Patricia also knew that tackling the high level of vacancies – 22% across the trust as a whole – was a top priority. “I stood up at a leaders’ forum and said we’ve got to get that down to 10% in the next six months.”

While they didn’t quite manage that, they did achieve it within 12 months, in part by ensuring the data they had on vacancies was accurate, but also by drilling down to see which departments had shortages and why.

The two rehabilitation wards at Teddington Memorial Hospital were housed in a building more than 100 years old and dearly loved by the local community. Yet they were highlighted by the 2016 CQC report as requiring a major re-think.

The CQC inspection showed that the average length of stay was 42 days, when best practice was half that. It also revealed that the wards did not have a clear clinical strategy and patients who did not necessarily have the potential for rehabilitation were being admitted routinely. Patients with very differing needs were being cared for in a general care environment.

“That CQC rating in 2016 was a real surprise,” says Donna Lamb, director of nursing. “Staff were shocked. We were quite confident it was a good unit.”

The CQC findings were a wake-up call: sorting out the situation had to become a priority for the trust.

“We didn’t have a very clear strategy, and had no clear admission procedures,” says Donna. “We took patients because we thought we were helping acute hospitals by taking whoever we were asked to take. But we were impacting on other patients’ recovery as a result.”

As a result of the CQC report, the trust called in two senior nurses – one a former director of nursing, the other with experience in project management – to investigate. “We didn’t shy away from doing that. We felt that if you need to do a full change programme, you need to get external views. It enabled us to help us direct our focus to getting things right,” she says.

The trust decided to close one ward, which had a high number of agency staff, and – by changing the overall patient profile – reduced the average length of stay on the remaining ward from 44 days to 16.

“The service was no less productive – in fact it was more productive. We kept a team of loyal employees who we could work with and who were committed to getting this right for our patients.”

Following the CQC observation of the type of patients admitted, the nurses developed a more robust admissions policy, which they knew was backed by their managers. Donna cites one example when a sister on the rehab ward was placed under huge pressure to admit a patient from hospital with a broken leg. The sister said no because the patient didn’t fit their admissions criteria.

A few days later, Donna had a call from the hospital’s director of nursing, still trying to find that patient a bed so they could discharge her.

Donna checked with the rehab ward sister why the patient hadn’t been admitted. She discovered that the therapy staff had visited the patient in hospital for an assessment. “The patient didn’t have the cognitive ability for rehabilitation. So I rang the director of nursing back and was able to reinforce our sister’s original decision.”

The trust no longer takes patients who are not suitable for rehabilitation. This means the problem about finding appropriate beds for those patients is no longer hidden.

We kept a team of loyal employees who we could work with and who were committed to getting this right for our patients.