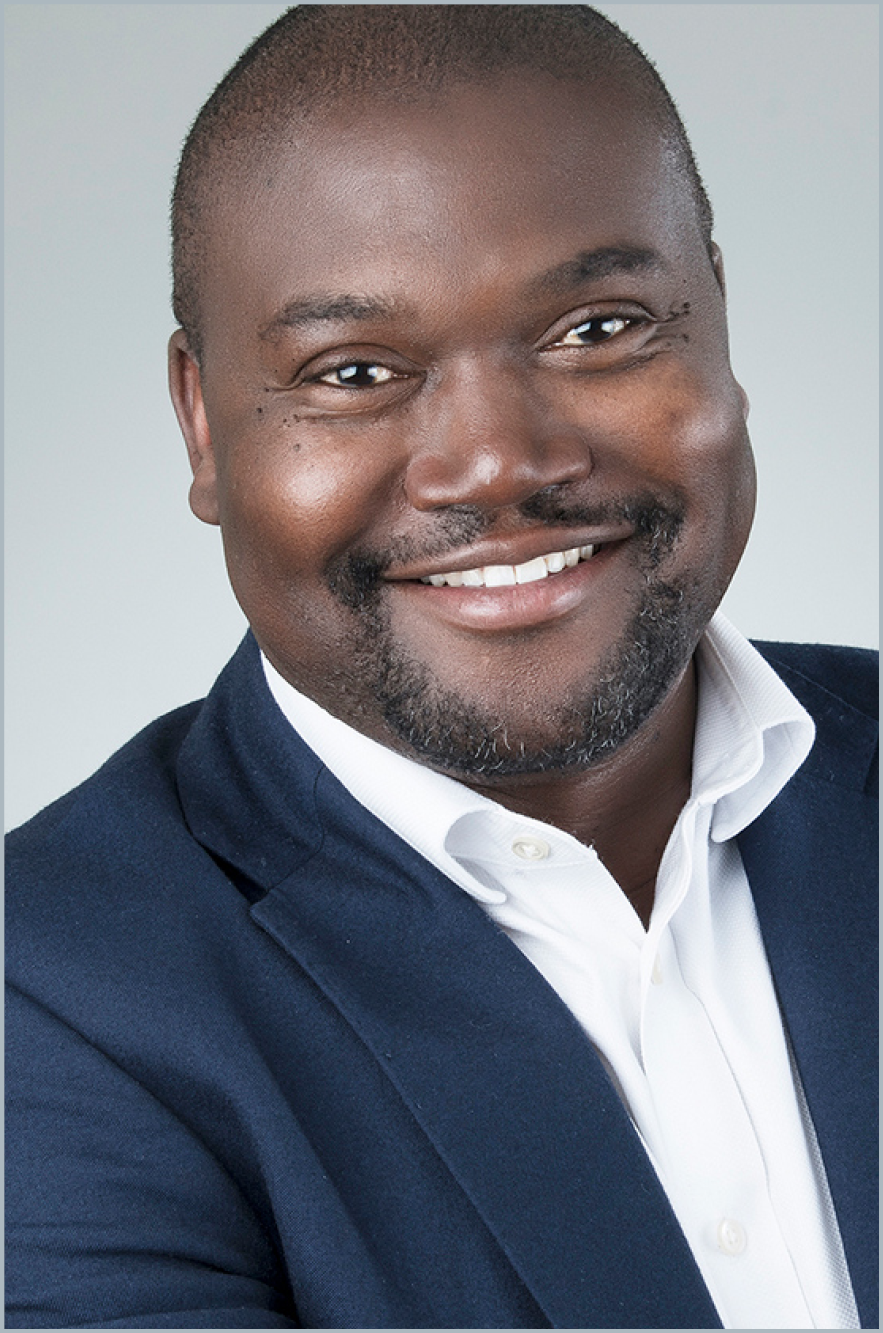 Dorset Healthcare University NHS Foundation Trust provides community and mental health services. It employs nearly 6,000 staff and covers a population of 787,000 people, including the urban conurbations of Poole and Bournemouth. As a popular retirement area, more than a quarter (28%) of its population is aged 65 or over.

The trust recently had a number of changes in senior leadership. 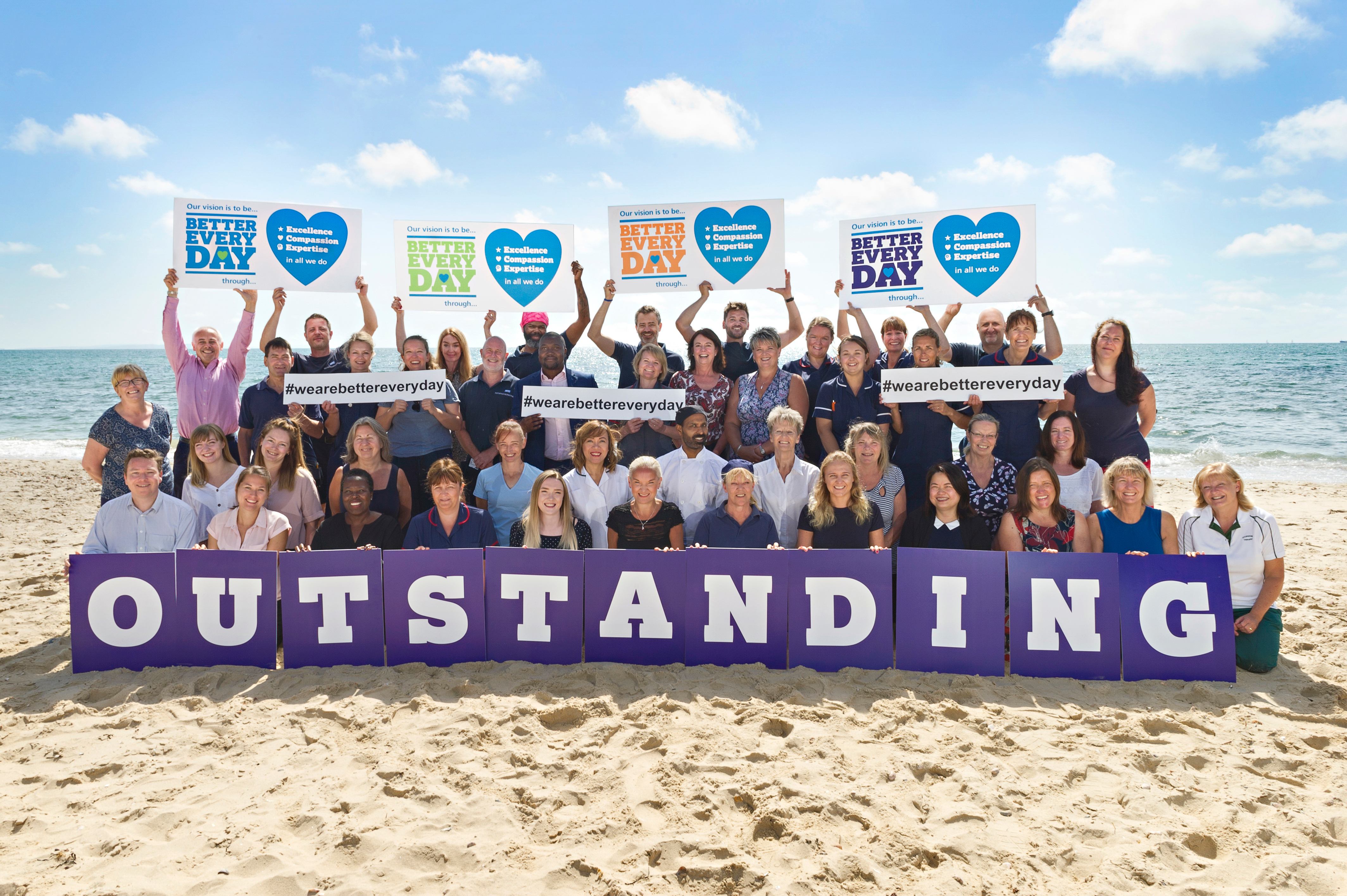 “That was my normal character,” he admits. But when he was appointed chief executive in February 2019, it was one of the things he prioritised.

“A big part of enabling change is how engaged people feel and how far they can relate to what is important to you. The only way you do that is by making yourself available and being around.”

Previously as a trust that had been in breach of its licence, the management team was fixated on meeting its required management goals: “When we came out of special measures, there was a real sense of [the board] understandably wanting to grip performance and driving improvement from the top, partly because of nervousness of where the trust had been. But we realised that the way we had led from the front wasn’t going to enable the organisation to really flourish.”

Eugine is investing in a leadership programme for staff. The leadership team also agreed to reduce the number of priorities it would deal with and was explicit with staff what those priorities would be.

He also wanted to be more transparent with staff about how decisions were made and to ensure they were well communicated: “We had created the impression that we did things behind closed doors.”

Now both he and his chair produce separate videos after board meetings – Eugine focuses more on the ‘communication’ and ‘engagement’ themes they are working on, such as learning at work, embracing diversity and inclusion and smarter working, while the chair reports on specific decisions from the board. “Myths and legends had been born about decisions we made and how we made them. Now we are bringing more light to the decision making, which has broken down the mystique.”

Eugine also feels that being a mental health nurse by profession (he is still registered) gives him an added advantage as a manager. “I think I still have enough clinical credibility that I can have no-holds-barred conversations that support clinical leaders to bring about improvements with our clinicians,” he says.

The hub has complete oversight of our patients’ journey and we now get very little duplication and we are able to flex across services and find innovative solutions.

One of the improvement initiatives the trust has implemented as part of its journey to outstanding is to establish community hubs across Dorset. The hubs help to minimise the duplication of work across different health and social care teams - it was not unusual for a patient to be referred into several teams at once, then to get several visits from different members of staff, when what was needed was just one visit.

The new approach – a single point of entry to services – is being set up in close consultation with staff teams.

“It was potentially confusing for those making referrals to know who best to approach, and for patients it might mean they had to repeat their stories,” says Jane Elson, director for integrated community services. “We also had different teams working to different criteria.”

In trying to improve the situation, the trust encouraged staff to develop their own solutions to the problem in creating a better service for patients. It started with an away day event for each locality.

“The brief was how can we as professionals work better together,” says Antonia Gabrielli, manager for the Poole locality team. “It’s really important that the hub was born from all the teams signing up and creating the hub themselves. They understand exactly what we are intending to do.

“The hub has complete oversight of our patients’ journey and we now get very little duplication and we are able to flex across services and find innovative solutions.” The Poole hub started in mid-September 2018. “It’s quite a culture change,” says Antonia. But initial results are positive. Between the start date and May 2019, there had been 3,720 referrals. Of these, 22% helped to avoid a hospital admission and 73% provided the acute hospital with support before and immediately after a patient was discharged.

Antonia cites an example of the benefits of the hub: a patient returned home from an acute hospital but fell soon after. His wife, who was also vulnerable, had tried to pick him up and also fell. They called an ambulance but the district nurse – there on a routine visit to the man following discharge from hospital – arrived first. She called the hub, who managed to arrange beds for the couple on the same community ward, so they could recover together.

“If our district nurse hadn’t been there, the ambulance would have had no choice but to take both of them to an acute unit,” says Antonia.