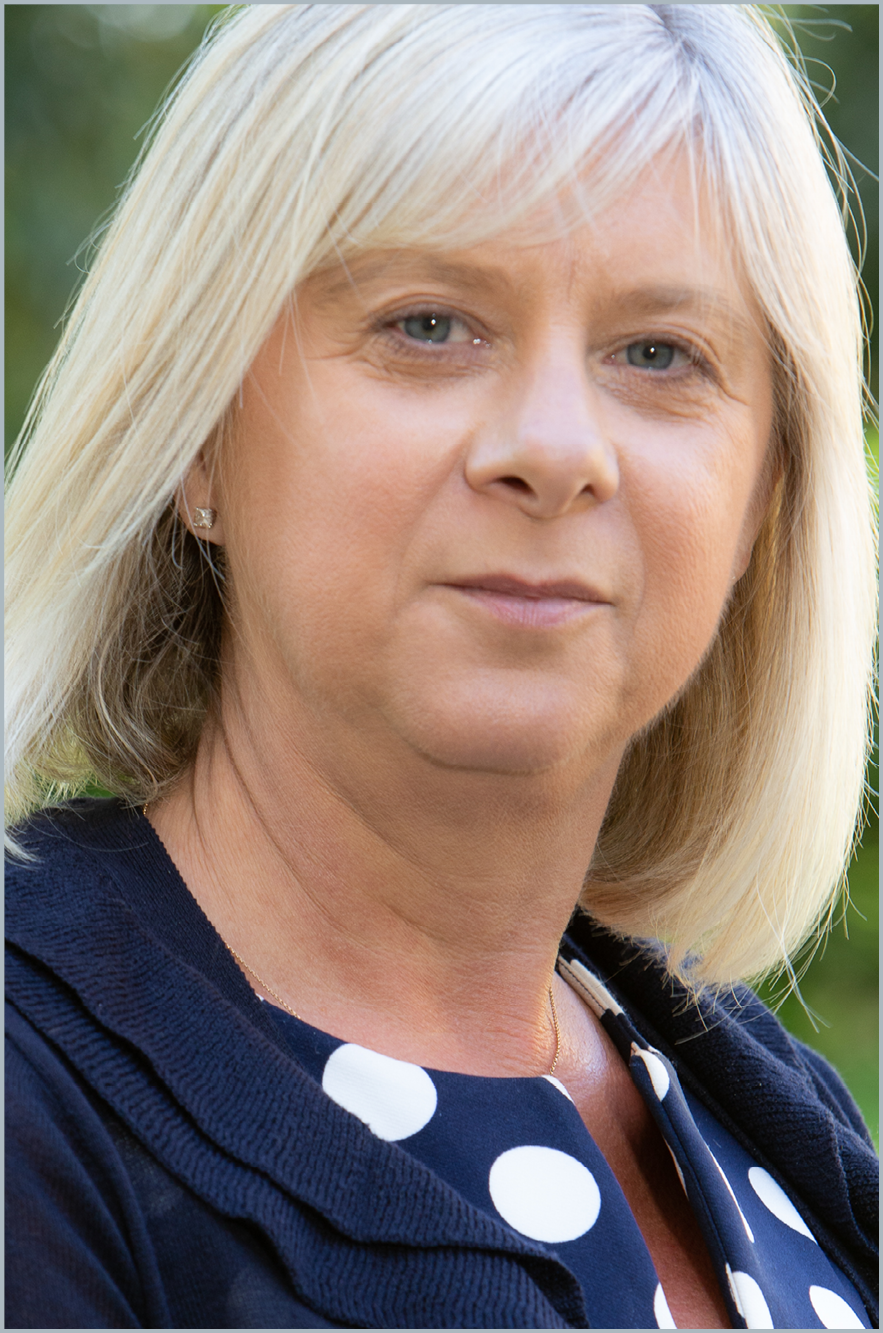 In February 2018, Cornwall Partnership NHS Foundation Trust received a ‘requires improvement’ rating from CQC – a setback after being rated ‘good’ in 2015. The trust, which had previously provided mental health and children’s services, had in April 2016 taken on the contract for adult community services which was previously provided by Peninsula Community Health Community Interest Company (Peninsula Community Health CIC).

Overall, they found staff to be caring and compassionate. However, concerns about staffing levels, training, governance systems and processes and inappropriate premises were among the concerns, bringing down the trust’s overall rating.

“That 2018 rating was a disappointment for us,” says Julie Dawson, a mental health nurse by background who worked for the trust before the contract transfer and is now its managing director. She developed an action plan across the whole trust to address all the concerns– following the CQC report. “After the transfer, what was a surprise to all of us was the completely different cultures the two organisations had. As a foundation trust we had very strong governance, with robust processes in place and a strong learning culture. As a community interest company, the community services operated under a very different regulatory framework.

“The staff from Peninsula Community Health CIC were very innovative and found the foundation trust’s governance arrangements a very different framework to work within. There were really good pockets of innovation in the adult community services, but a lack of consistency within their services and governance processes meant potentially differing outcomes for patients living in different areas." 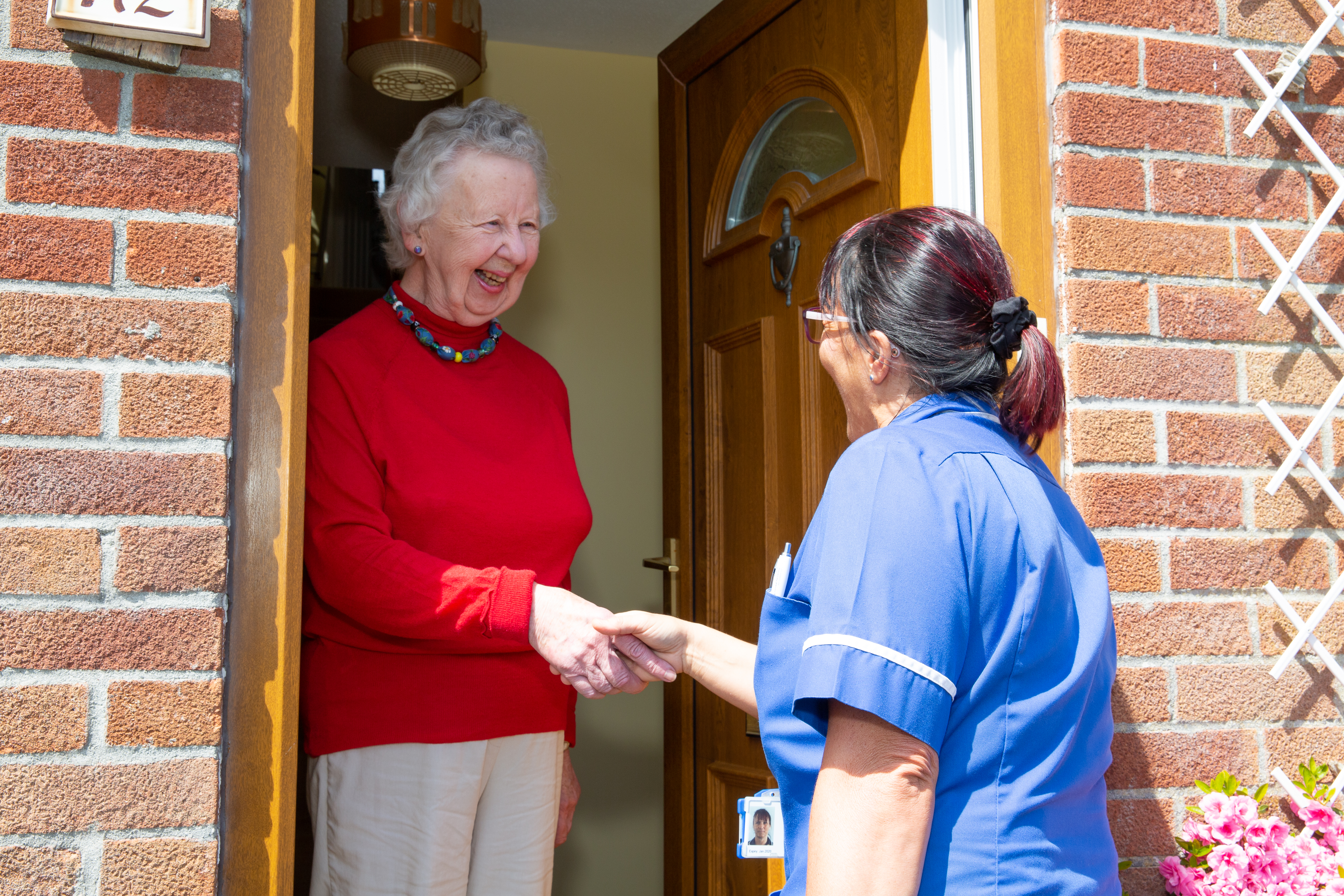 Ensuring staff engagement was a crucial part of addressing our rating. “As a board and senior management team, we felt we needed to be very visible, so staff could raise things with us,” says Julie.

From March 2018 to 2019, they held 160 engagement events across the entire trust, with a rolling programme of activities now in place to ensure this momentum is maintained. Rather than having one-day listening events, managers visit staff in their workplace for ‘kitchen table’ discussions. They also hold a ‘break the rules week’, where staff question the way things are done and try to improve them.

Staff survey results show that managers’ visibility has improved. Comparing the 2017 and 2018 staff surveys, the trust saw small but encouraging improvements in how valued staff felt after appraisal discussions and the proportion who said they looked forward to going to work. On the ‘family and friends’ test, the trust showed a 4% increase (from 57% to 61%) in the number of staff who would recommend the trust between 2017 and 2019.

The trust has also introduced ‘quality leads’, trained by the Institute for Healthcare Improvement Standards, to give a consistent approach. Julie says she’s seen a powerful change in the way staff feel comfortable raising their concerns and incidents through the trust’s reporting processes.

Moving from a task-based approach

Nurse Sue Rogers is integrated community manager, based in the far west of Cornwall. With the help of the governance lead, Michelle McLeavy, Sue set about talking to frontlinestaff, including community nurses, about how to improve their service.

“The community nurses had become very task-orientated,” she says. “They felt so pressured, they would, for example, administer insulin to a frail patient with diabetes, but fail to look at other factors in that patient’s health”.

In consultation with colleagues, Sue decided to introduce capacity dependency scoring, an approach adopted elsewhere in England. Each type of intervention is scored depending on how long it should take: an insulin injection would be one point, or 15 minutes; dealing with two leg ulcers would score four points, as it would take an hour. The system also records travel time – which, in busy towns like St Ives at the height of the summer, can be considerable.

…we’ve improved so much in such a short space of time I’m sure we’ll be rated outstanding in future.

She also asked senior nurses to check carefully through their patient lists, ensuring their nurses were only doing appropriate tasks.

“District nurses do tend to feel they can’t say no,” says Sue. However, swapping over a catheter bag, for example, is something a carer could do. As long as the nurse says she’ll do it, she hides a social care need.

Switching the culture hasn’t happened overnight. When the new system was first launched in April 2018, few nurses and nurse managers engaged with the new approach.

Sue held regular ‘have your say’ meetings to hear how people felt. They have seen a gradual but steady improvement in filling in the necessary data, from just 47% in April 2018 to 90% by February 2019.

“It’s early days,” Sue admits. “But we’ve improved so much in such a short space of time I’m sure we’ll be rated outstanding in future.”