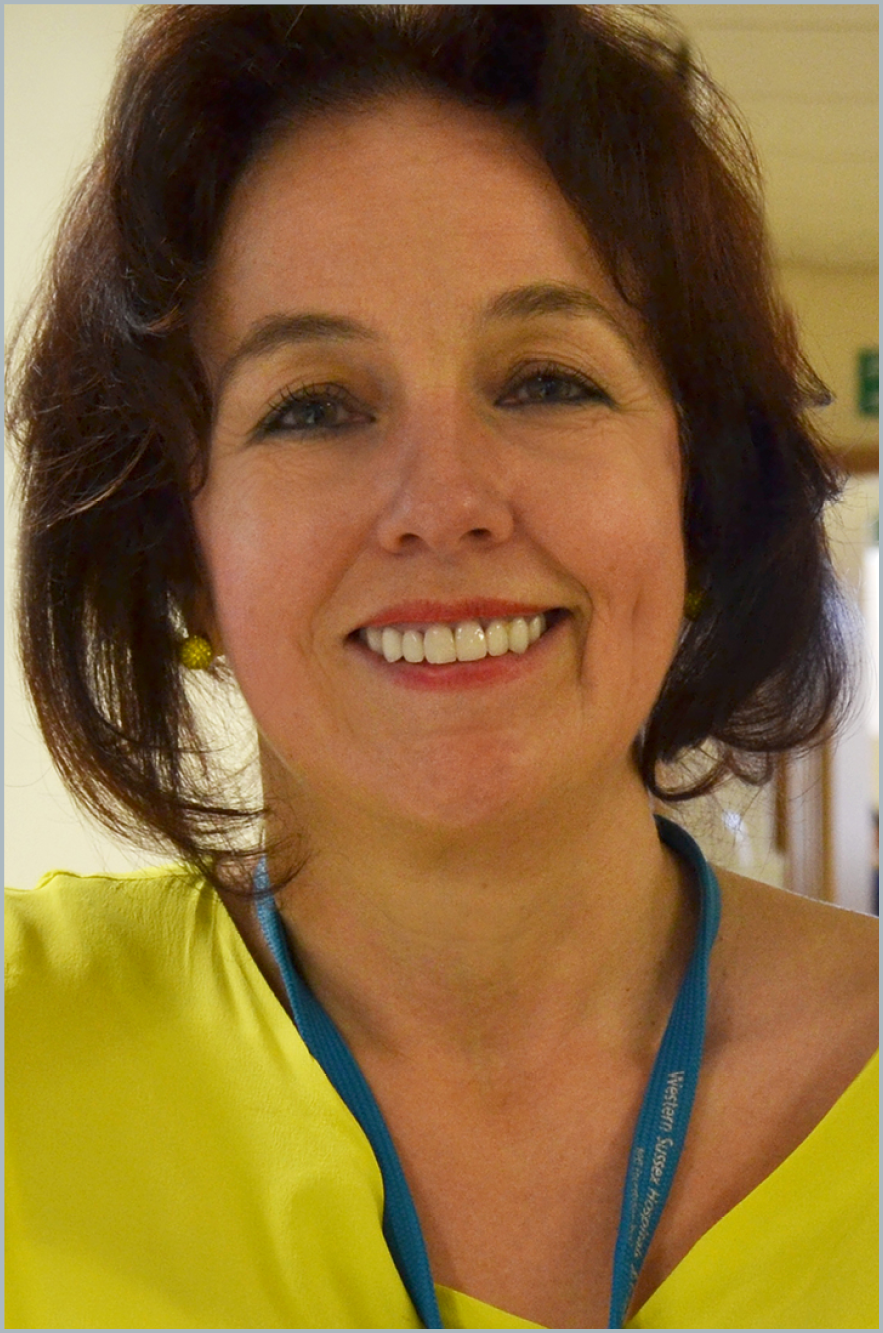 In 2016, the trust was placed in both financial and quality special measures, after being rated ‘inadequate’ by CQC. The regulator pointed to a “history of long-standing and complex issues”. The trust also had a £70m deficit.

In a highly unusual arrangement, the entire executive team at the neighbouring Western Sussex Hospitals NHS Foundation Trust, which was rated ‘outstanding’ by CQC, was asked by NHS Improvement to take over the running of Brighton and Sussex University Hospitals (BSUH) in 2017, alongside their existing roles.

Under the new team, led by chief executive Dame Marianne Griffiths, Brighton and Sussex University Hospital’s CQC rating has improved to ‘good’ overall and ‘outstanding’ for caring. The trust is also no longer in any form of special measures. Marianne’s approach hinged on getting the best out of what she describes as, “already good” staff. The executive team has “taken the rocks from out of their shoes” which had blocked progress.

They drew on a continuous improvement approach that had been adopted successfully at Western Sussex, where everyone had the same objective, of improving patient care and reducing harm to patients. This patient first programme is underpinned by five ‘pillars’, aimed at engaging frontline staff with solving challenges, eliminating waste, and continually reviewing a process to see how it can be improved. These ‘lean’ principles were pioneered by Toyota and developed by health providers in North America including Virginia Mason Medical Center and ThedaCare.

The trust’s chief medical officer, Dr George Findlay, describes the approach as being “inch wide, mile deep” - don’t try to tackle too many things at once, but do what you can well. It includes daily 15-minute huddles when teams discuss priorities, based on the trust’s overarching targets. The support of the executive team has enabled and supported frontline staff to take ownership for developing new ways of working and improving the care patients receive.

Supporting improvement work in the emergency department and critical care was a priority for the trust, so that is where the executive team started. “We felt we needed to do that, although you’re told you shouldn’t introduce this approach unless the environment is stable,” says George. “But we couldn’t wait. That same critical care team criticised by CQC in 2016 now preside over a unit they are proud of and which was rated ‘outstanding’ in 2019. They are an engaged and motivated team who thrive on continuous improvement.”

Princess Royal, the local hospital in Haywards Heath, does not provide an emergency service for children. But with a population of more than 33,000, including many young families, parents frequently bring their children to the hospital in an emergency. They’d otherwise face a 17 mile journey to Brighton, where there is a dedicated children’s A&E unit. The Princess Royal see around 500 children every month. While they can deal with minor injuries, more than 200 cases a month are potentially more serious. They could include children with respiratory conditions, abdominal pain that could be appendicitis, or complex fractures which require surgery. “If a parent has a sick child then of course, they just come to the nearest hospital,” says Sadie Berry-Robinson, senior sister in the hospital’s A&E department. “It is our job to ensure they get the very best care, in the right setting.”

Sadie believed the department could improve the way it managed children and began by setting up one-day training sessions in paediatric emergencies, initially for A&E nurses and then for the entire multi-disciplinary team. There were more than 30 colleagues in all, ranging from health care assistants through to consultants and anaesthetists. “We wanted to make sure the correct training was in place so that any children who needed to be transferred to a specialist centre were identified, stabilised and moved as soon as possible.”

Our work has meant we are now much better prepared to stabilise the child and get the best care possible for them.

She put together a report which she shared with everyone including medical teams at the Royal Alexandra Children’s Hospital in Brighton. Sadie says: “We took it from being anecdotal to having the numbers about how many needed to be transferred and how many we were able to stabilise. That really did start affecting the input we were getting.” Alongside that, she started to talk to colleagues across the multi-disciplinary teams, saying “this is something which could happen on your shift”. It meant she had buy-in to the training.

“The new executive team was very supportive throughout”, she says. “We used the patients first improvement programme and the team running that were incredibly helpful.”

The team developed and introduced a series of four different paediatric safety documents for four age groups to be used with all children arriving in A&E with a surgical or medical presentation. These included body maps, paediatric early warning score charts, transfer check lists and information letters for parents. The documents were designed to ensure staff carried out appropriate and timely observations, even during busy periods, in order that seriously unwell children could be identified and transferred safely. Following their introduction observations have improved significantly, with a recent audit showing 100% compliance.

Colleagues have welcomed the introduction of the documents. Over 130 sets of notes have now been audited and analysed against multiple KPIs which have all shown a marked improvement. For example, pain scores measured hourly and use of wheeze pathways where applicable are now both at 100%.